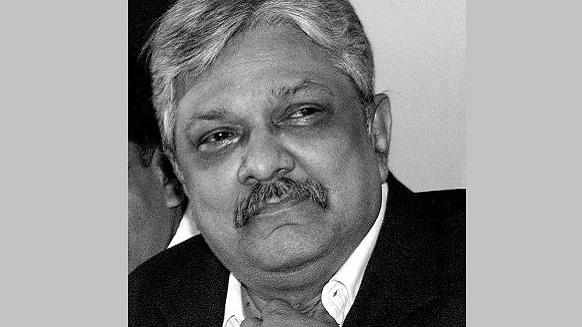 Despite returning his name on grounds that he lacked seniority earlier, the Centre has now accepted Justice K M Joseph’s elevation to the Supreme Court (SC) , Times of India has reported.

Along with Joseph, the Centre has also okayed the elevation of Madras High Court (HC) Chief Justice Indira Banerjee and Orissa HC Chief Justice Vineet Saran to the apex court.

Justice Joseph, Chief Justice of the Uttarakhand HC, had struck down the imposition of President’s rule in Uttarakhand in 2016 after the dismissal of a Congress government led by Harish Rawat, leading to speculations of frictions with the NDA government.

Justice Joseph’s name was recommended for appointment as a judge of the SC by the collegium headed by Chief Justice of India Dipak Misra on 10 January.

On 30 April, the government had returned the recommendation for reconsideration on the ground that he lacked seniority.

Another reason cited by the government for refusing to accept the Collegium's recommendation to appoint Justice Joseph to the apex court was that it would distort regional representation in the highest court. The top court already had a judge, Justice Kurian Joseph, from Kerala HC. At least 10 HCs - Calcutta, Chhattisgarh, Gujarat, Rajasthan, Jharkhand, J&K, Uttarakhand, Sikkim, Manipur and Meghalaya - have no representation in the apex court at present.

However, on 6 May Justice Kurian Joseph claimed that the move to reject the nomination of Justice K M Joseph, as Supreme Court judge was unprecedented. He said, “never has it happened before like this that the names sent by the Collegium are asked to be reconsidered.”