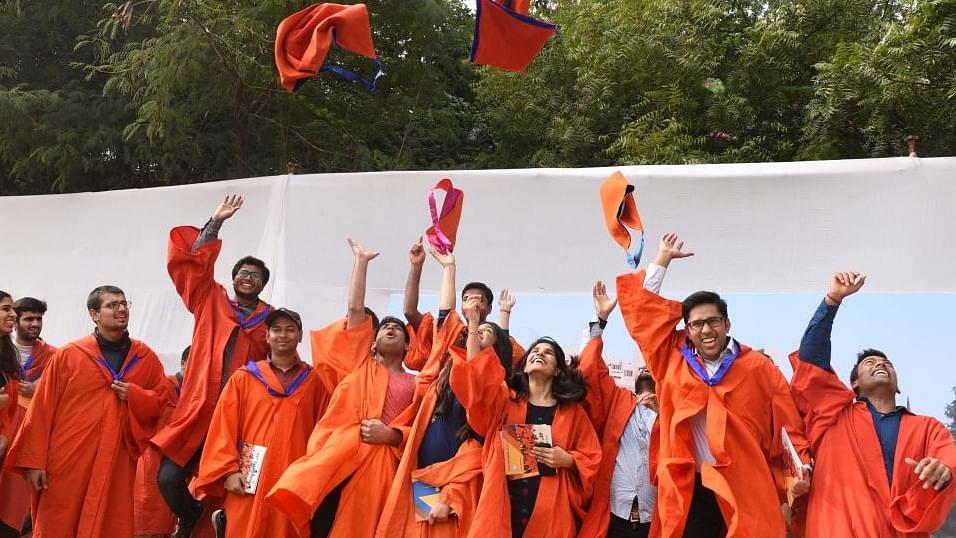 The union government has assured the research scholars on strike over the demand for a higher fellowship-stipend that the matter was under consideration, reports The Indian Express.

Research scholars have been on strike demanding a hike in their monthly stipends since July. They had also demanded setting up a regulatory body to monitor issues on fellowships and their extension beyond five years, among other issues.

A group from Research Scholars of India had also organised protests on the streets of New Delhi, following which the Centre called a meeting with the students on 6 November.

Students from various national-level research institutions, including IISER, Pune and CSIR-National Chemical Laboratory (NCL), took out silent protest rallies last month, alleging no assurance or action by the Centre on the matter.

However, Professor K Vijay Raghavan, Principal Scientific Advisor to the Government of India, has assured the students who met him to discuss the issue that the matter was one of top priority and the outcome would be positive.

“After hearing our side during the meeting, Professor Vijay Raghavan has assured us that deliberations with various research funding agencies were successful. He also informed us that the government has taken up the matter on a priority basis,” IE quoted a student as saying who represents the Research Scholars of India, and who attended the meeting held in Delhi.