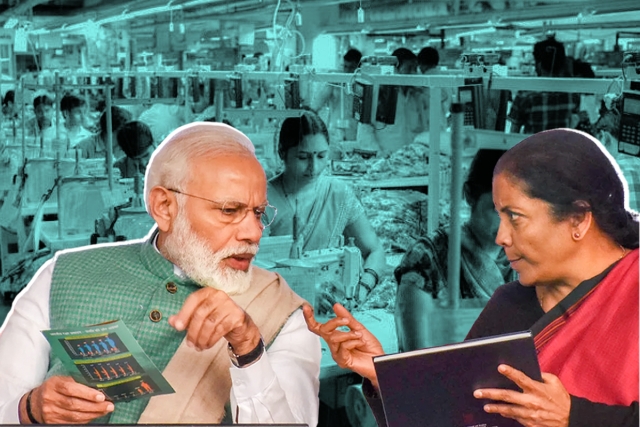 In a boost to the precarious financial health of the States, the Union Finance Ministry has sanctioned the release of Rs 46,038.10 crore to them as their share of central taxes and duties for the month of April as per the recommendations of the 15th Finance Commission (FC), reports Economic Times.

The 15th FC, led by retired bureaucrat N K Singh had assigned a share of 41 per cent in the centrally collected taxes and duties to the states and Union territories (UTs), and a per cent to the Union Territories of Jammu and Kashmir (J&K) and Ladakh.

Uttar Pradesh, Bihar and Madhya Pradesh have emerged as the biggest beneficiaries, with allocations of Rs 8,255.19 crore, Rs 4,631.96 crore and Rs 3,630.6 crore respectively.

The latest financial boost for the States comes just weeks after the centre had released Rs 17,287 crore to various States on 3 April as its share of contribution to the State Disaster Response Mitigation Fund (SDRMF) and revenue deficit grant.

Meanwhile, it should be noted that in the wake of the COVID-19 induced unprecedented economic realities and the likely fiscal disruption, the FC is set to meet with its Economic Advisory Council on upcoming 23-24 April to review some of its previous decisions and recommendations.