Centre To Lower Quota Of Local Officers In IAS, IPS In J&K And Ladakh From Existing 50 To 33 Per Cent 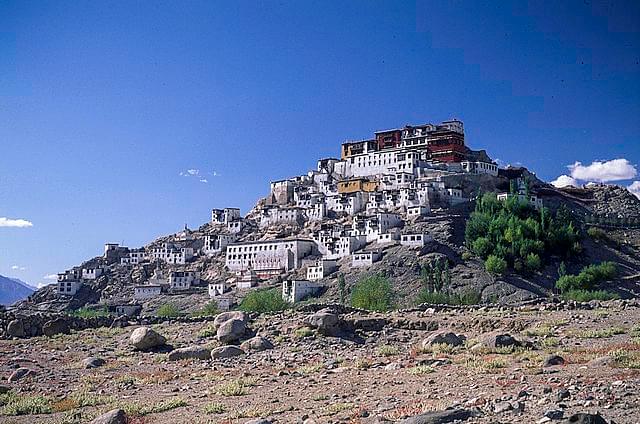 According to the report, all modalities in this regard have been finalised by the Ministry of Personnel and a final order is likely to be issued soon, officials said on Tuesday (7 January).

The move comes after the dilution of Article 370 and bifurcation of the erstwhile state of Jammu and Kashmir into two UTs in August last year, the officials said.

Earlier, the rules allowed the former state to have 50:50 formula for the three all India services - IAS, IPS and IFoS. The provision allowed the erstwhile state to man 50 per cent of the total posts in these three services by promotion of local officers belonging to state services. The rest half of the posts were filled with those selected through direct recruitment mode, on the basis of the civil services exams conducted by the Union Public Service Commission (UPSC).

Following the reorganisation of the erstwhile state in two UTs of J&K and Ladakh, it has lost its special quota provision, the officials said.

"Now, the pan-India rule of 67:33 (i.e. 67 per cent posts to be manned by directly recruited officers and the rest will be for those from the state services) will apply to both the union territories," an official was quoted in the report as saying.

The official added that the Personnel Ministry will soon come out with an order in this regard.