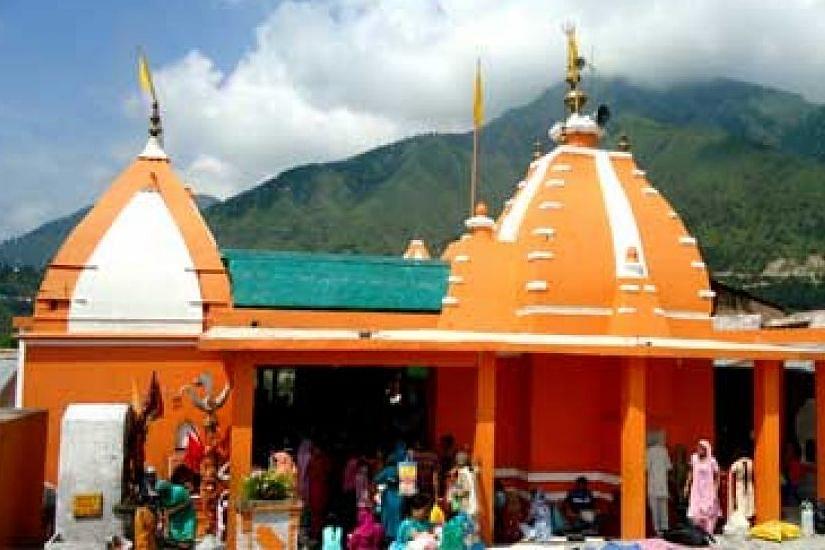 More than Rs 84 crore will be spent for development of Sudh Mahadev and Mantalai - ancient religious monuments and temples in Udhampur district of Jammu and Kashmir (J&K), a senior Bhartiya Janta Party (BJP) leader said on Saturday (12 October).

The highly revered Shud Mahadev temple is located at a distance of 42 km from Patnitop and 112 km from Jammu. Legend has it that after bathing at a spring called Gouri Kund, just short of Sudh Mahadev, the Goddess Parvati would worship the Shiv-ling here that is believed to be at least 3000 years old.

The temple also houses a black marble statue of local Shiva and Parvati along with a Trishul of Shiva.

A few kilometers further ahead of Sudh Mahadev is Mantalai (1450 meter) surrounded by lush deodar forests. As per legend ,it is the place where lord Shiva got married to goddess Parvati. An excursion through the woods to Naina Devi 5 km from Mantalai provides excellent views of the mountain landscape all round.

Khanna added that the project would not only attract tourists but will boost economy of the local populace.