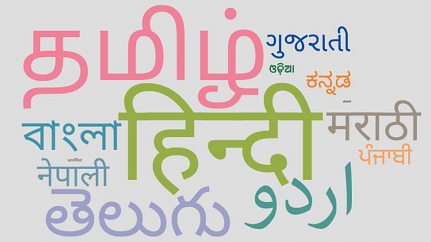 Under the Ministry of Human Resource Development’s (MHRD) Bhasha Sangam initiative, Central Board of Secondary Education (CBSE) schools across the country will be familiarising the students with basic courtesy and communication sentences in all the 22 scheduled languages listed in the Schedule VIII of the Indian Constitution, The Tribune has reported.

MHRD, under its Bhasha Sangam initiative, had asked the education secretaries of all states, the chairperson of CBSE and commissioner of Kendriya Vidyalaya Sangathan to teach five sentences of a scheduled Indian language everyday.

Bhasha Sangam is a programme for schools and educational institutions to provide multilingual exposure to students in Indian languages listed in Schedule VIII of the Constitution of India. CBSE, in this regard, had issued a notification to all its schools to conduct the programme every day from 27 November to 21 December.

The schools, in order to familiarise students with the other Indian languages, are expected to ask a teacher, parent, government servant or a person from the general public who is familiar with a specific language, to come to the morning assembly and recite five sentences.

MHRD will recognise and award the best schools, blocks, district and states on the basis of the uploaded or submitted photographs and videos of the linguistic exercise.