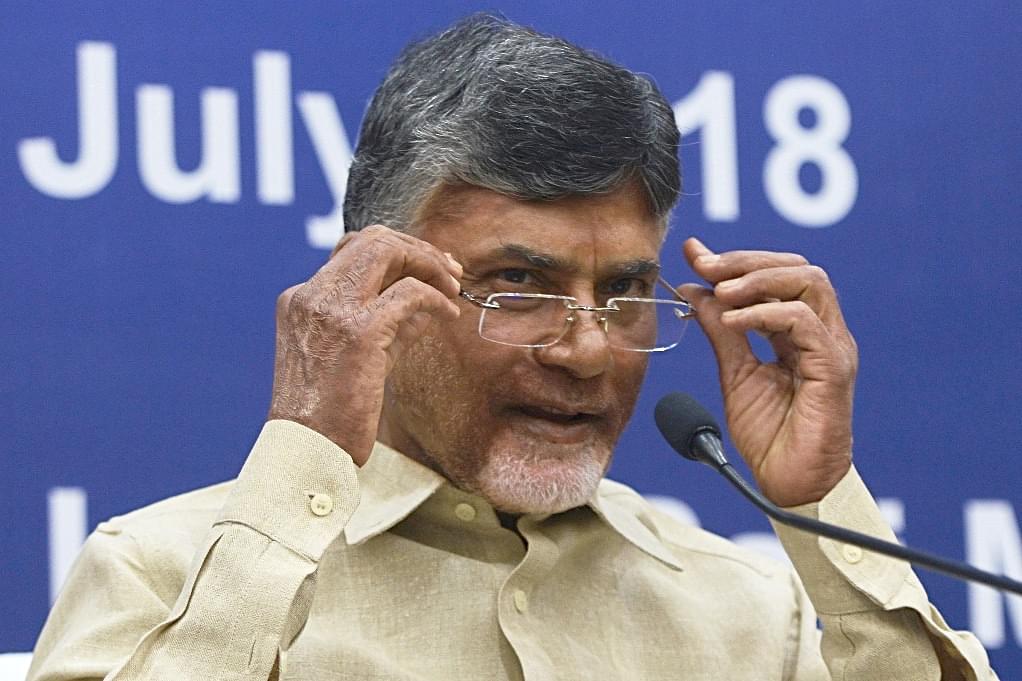 In the recently concluded 2019 Vidhan Sabha Polls in the state, Jagan’s YSR Congress Party won 151 seats, limiting the TDP to 23 seats. Naidu, facing the party’s worst ever defeat. In the simultaneous Lok Sabha polls too, Jagan’s party limited TDP to 3 seats, claiming 22 for itself.

The efforts of Naidu to project him as his heir received a setback when Naidu’s son, Nara Lokesh, who was a minister in Naidu’s Cabinet, lost his first election in the Amaravati capital area, a prestigious project of the TDP government.

Naidu had also lost against Jagan’s father, YS Rajasekhara Reddy in the 2004 Assembly polls as well, likely making him the only politician to be defeated by father-son duo. The 69-year old Naidu never had to taste defeat on the scale where from his constituency, he won with a majority of 29,000 votes only, a far cry from the margins he registered earlier.