Chandrababu Naidu Who Has Been Wiped Out In Both Andhra Lok Sabha And Assembly, Submits Resignation 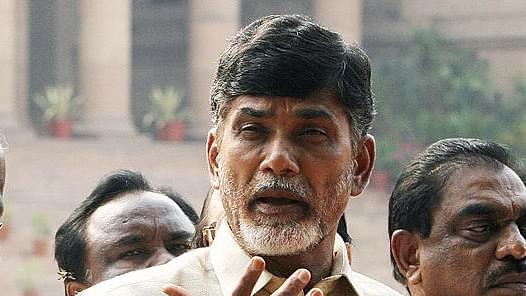 Andhra Pradesh Chief Minister Chandrababu Naidu on Thursday evening (23 May) tendered his resignation to the Andhra Pradesh Governor after being beaten in the state assembly elections by Jaganmohan Reddy led YSR Congress.

Reddy has swept both the state assembly and Lok Sabha elections in Andhra at the expense of Naidu’s TDP would become the next Chief Minister of the state.