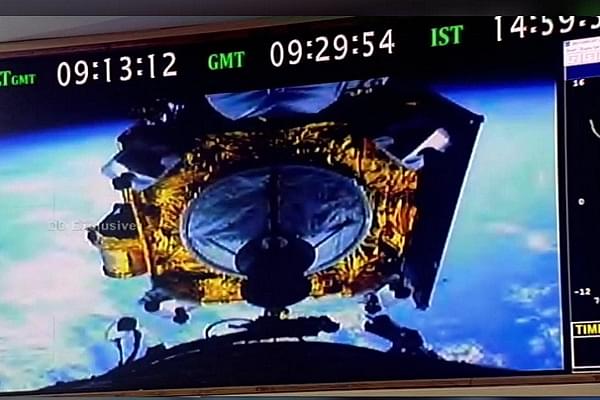 The orbit raising manoeuvre was carried out with the help of on-board propulsion system which place Chandrayaan-2 on a higher orbit around the earth. The propulsion system was fired up for 57 seconds for performing this movement which took place at 2.57 PM.

Currently Chandrayaan-2 is orbiting around the earth in an elliptical orbit with its nearest and farthest points from the centre of the earth being 230 km and 45,163 km respectively.

The spacecraft is expected to reach the moon by 20 August but a soft landing won’t be attempted before 7 September.