Chandrayaan 2 To Leave Earth’s Orbit Tomorrow To Reach Moon As Per Schedule On 20 August; Landing On 7 September 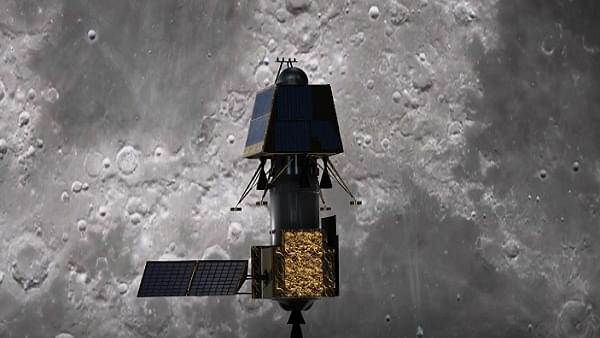 Carrying a lander and a rover, Chandrayaan 2 will trace the same path to the moon as the Chandrayaan 1 in 2008 and will attempt to land the rover at the moon’s freezing-cold south pole. The three-module spacecraft was launched on 22 July.

“After launching Chandrayaan-2 on 22 July, we did five manoeuvres. The Chandrayaan-2 composite body is now revolving around the earth,” he said. At 3.30 am on 14 August, the Chandrayaan 2 will perform the translunar injection manoeuvre through which the spacecraft will leave the earth’s orbit to go towards the moon.

“On August 20, we will be reaching the moon,” Sivan said while adding that the spacecraft will then carry out lunar orbit insertion.