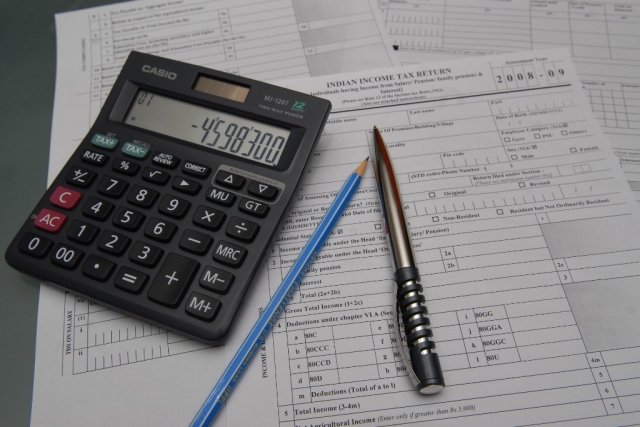 The Income Tax (IT) Department has introduced an e-calculator making it easy for people to estimate their tax liability if they choose the new tax slabs for IT Return filing, which were announced in the latest Union Budget, Bloomberg Quint reported on Thursday (6 February) attributing officials.

Tax payers will be able to know their estimated tax return amount without claiming deductions and exemptions.

The calculator has been made available, for resident individuals (financial year 2020-21), on the official e-filing website of the IT department -- https://www.incometaxindiaefiling.gov.in, the web portal that is used by individuals and various other categories of taxpayers for filing of electronic ITRs.

A comparative table has also been provided to individuals to compare taxes in both the old as well as the new tax regime.

Taxpayers belonging to three age categories of normal citizen (below 60 years), senior citizens (60-79 years), and super senior citizen (above 79 years) can fill in their estimated annual income from all of their sources, all eligible deductions and exemptions to know their total taxable income. This will help individuals in deciding if they want to proceed for the new tax slabs or stay in the old one.

The e-calculator, that was launched after Finance Minister Nirmala Sitharaman announced the new tax regime in her Budget speech, takes into account all eligible deductions and exemptions proposed under new regime.

The existing tax rate regime permits a standard deduction of Rs 50,000 and investment of Rs 1.5 lakh in saving plans at a rate of 5 per cent, 10 per cent or 30 per cent tax subject to various income levels.