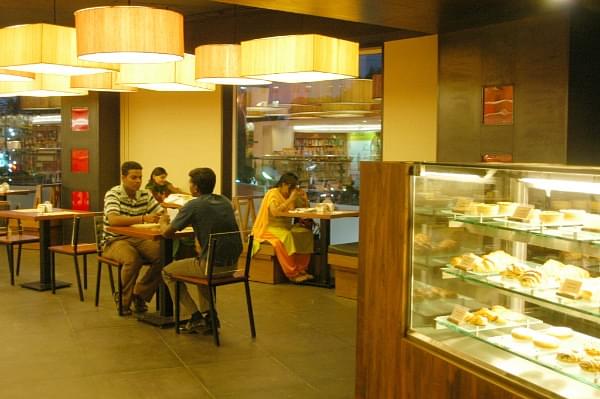 Chennai Police and Greater Chennai Corporation have come together to draft a comprehensive plan that categorises various localities based on their residential or commercial behaviour, The Hindu has reported.

Based on the findings, the administration will adjust the working hours for the local shops, restaurants and related commercial buildings in the city. The decision comes after a PIL complained about the inaction of the police in enforcing rules related to working hours of commercial establishments.

On 12 November, the plan is expected to be submitted to a Division Bench of Madras High Court comprising of Justices Subramanium Prasad and S. Manikumar. Officials have said that the timings suggested in the plan are based on a “pragmatic manner.”

Eateries located near railway stations and bus terminals will be allowed to open until late in the night for the convenience of passengers travelling during odd hours.

Commercial establishments near Rajiv Gandhi IT Corridor will be given several exemptions as employees work night shifts in this part of the city. Establishments near residential areas will see stricter enforcement of rules since these areas might turn into a converging point for all the anti-social elements.