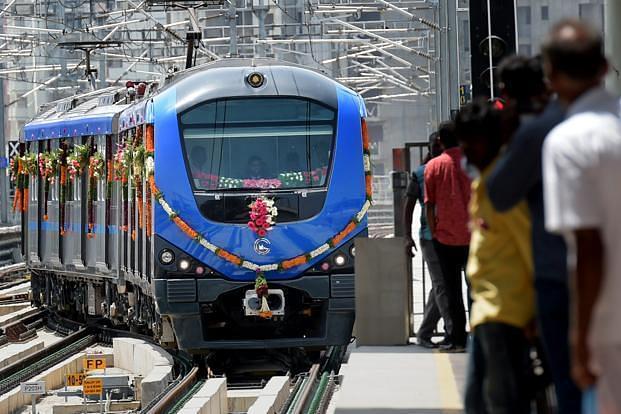 The Madras High Court yesterday (28 June) dismissed a petition seeking to reduce fares on the Chennai Metro to those on the Chennai Suburban Rail, reports PTI. A division bench comprising of Justices K K Sashidharan and R Subramanian said that the petition had in no way shown that higher fares were an infringement of his fundamental rights.

Merely because, Chennai Metro has been adopting a fare structure, which is high compared to the fare collected by suburban trains or other countries, it cannot be said that a situation has come for the high court to interfere in the matter. In short, it is not the function of the court to decide the correctness of the fare structure evolved by the Metro Rail. We are therefore of the view that the writ petition filed by the petitioner deserves to be dismissed in limine.

The observation made by the bench

The petition, filed by M G R Viswanathan had argued that the Metro charged Rs 70 for a trip from Chennai Central to Chennai International Airport while the same journey on a suburban train – from Chennai Central to Tirusulam – was being charged Rs 5 in Second Class. The petition however did not mention that First Class fares on the Suburban line Rs 80.

Read why the Chennai Metro’s fares cannot be on par with Suburban network here: Clamour For Lower Metro Fare: Why Madras High Court Must Look The Other Way