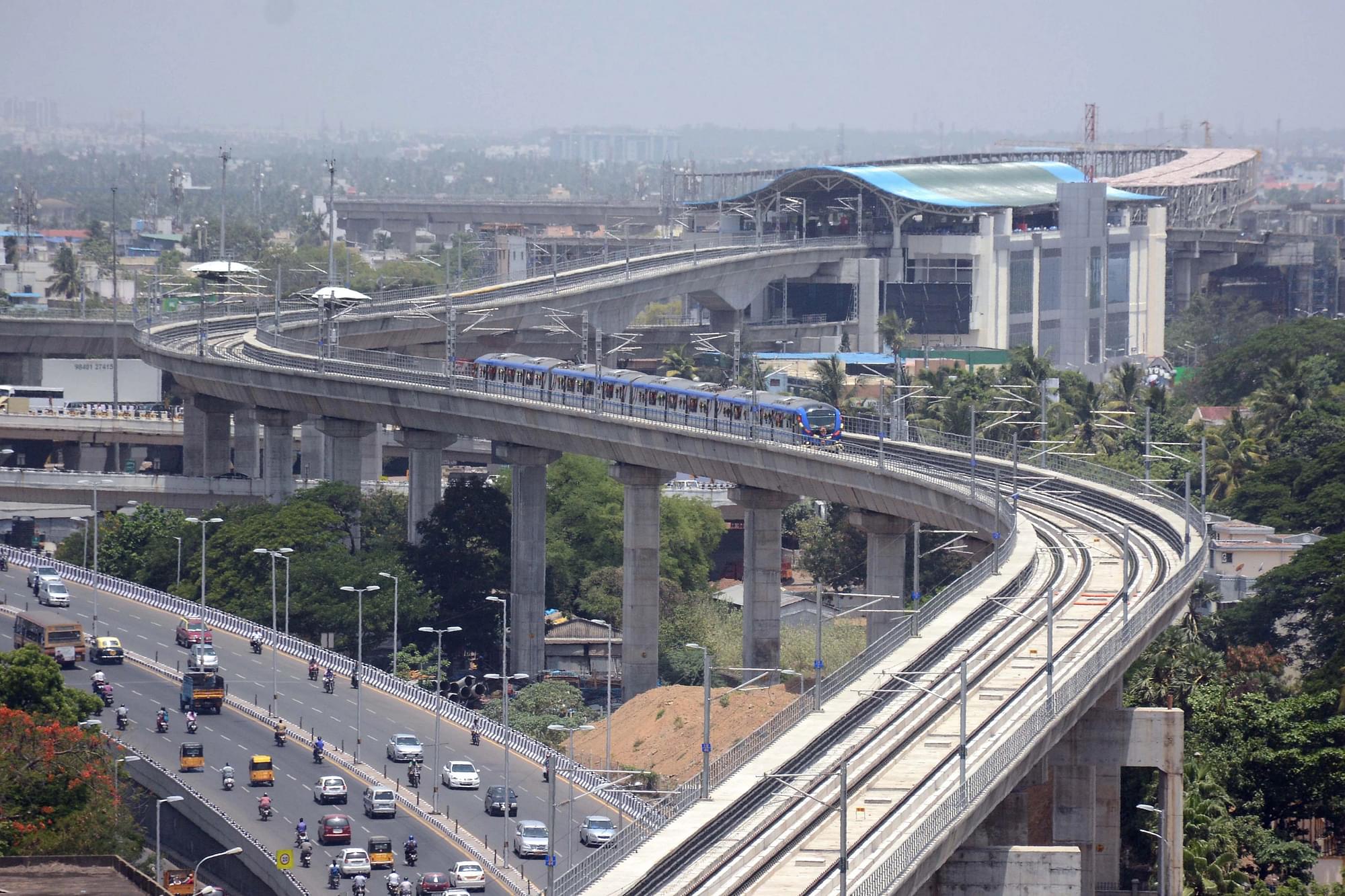 The Chennai Metro Rail Ltd (CMRL) have handed Larson and Toubro (L&T) the contract to build nine stations and a viaduct from Power House till Porur, The Hindu reports.

The construction engineering giants had put forth the lowest bid at Rs 1,035 crore for this project and will start off work sometime next year.

CMRL officials have stated that a letter of acceptance will be issued to L&T next week and the company is slated to complete construction of this section in three years’ time.

L&T had carried out a major chunk of constructions in the first phase of Chennai Metro Rail project as well. However, they will have their task cut out this time around as congested traffic in this line means that building an elevated stretch will be quite challenging.

“The police should make traffic diversions and take spaces in such a way so as to cause as much less inconvenience as they can. Otherwise, commuting through this stretch will become even more tough,” an official was quoted in the report.