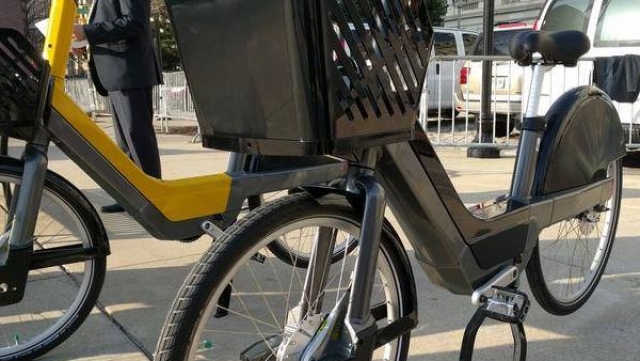 The bikes can be charged at parking stations, an official said while adding that they would launch the e-bikes at Pondy Bazaar, once safety measures are undertaken. (representative image) (image via @ElectricBikeKit/Facebook)

After introducing the cycle sharing system, the Greater Chennai Corporation is launching an e-bike share system, specifically for women and elder citizens in Chennai, the Times of India reports.

The e-bikes, which operates on batteries, can run for around is 45 km with 70 per cent power from the battery and the rest 30 per cent from pedalling. “This is also for those who prefer a ride faster than a cycle,” a corporation official said.

The bikes would be GPS-enabled and users need to unlock them to a mobile application. The bikes can be charged at parking stations, an official said while adding that they would launch the e-bikes at Pondy Bazaar, once safety measures are undertaken.

“We are working on the safety of the bikes to ensure these are not vandalised like the cycles. We are also trying to choose the locations ensuring last mile connectivity,” the general manager (operations) of Smart Bike, N V Ram said.