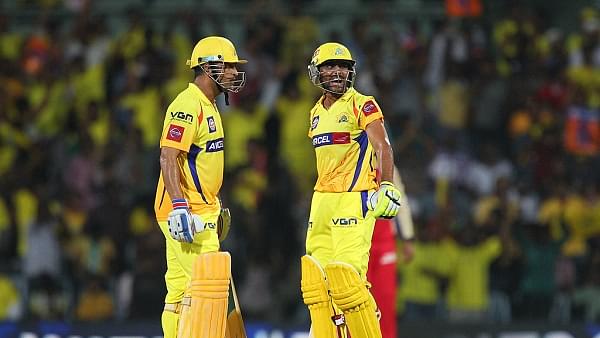 Indian Premier League (IPL) team, Chennai Super Kings on Wednesday (20 March) announced that the ticket revenues of the first IPL home game would be donated to the families of Pulwama terror attack martyrs.

The 12th edition of IPL will start with the defending champions Chennai Super Kings taking on Royal Challengers Bangalore (RCB) at the MA Chidambaram Stadium in Chennai on Saturday, 23 March (2019).

Rakesh Singh, Director of CSK, took to Twitter to announce the decision.

An explosive-laden vehicle driven by a radicalised Kashmiri youth rammed into a CRPF convoy of 78 buses, in which around 2,500 CRPF personnel were travelling from Jammu to Srinagar on 14 February (2019).

Indian cricketers also wore special camouflage army caps during the third ODI against Australia in Ranchi on 8 March as a mark of respect for the army personnel. They also donated their match fee to the National Defence Fund.

Following this, the Pakistan Cricket Board (PCB) wrote to the International Cricket Council (ICC), calling for action against India for wearing military camouflage caps during the match.

Also Read: No Holi This Year For CRPF, As A Mark Of Respect For Pulwama Martyrs