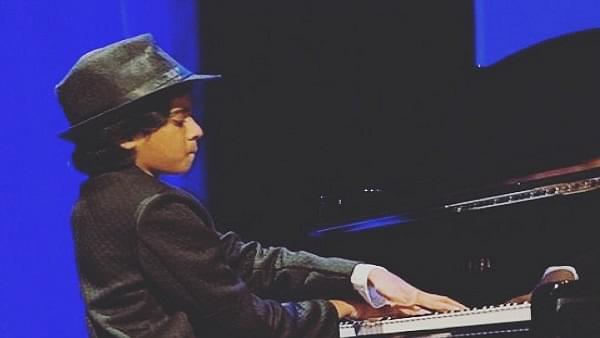 The runners up in the competition was South Korea’s Kukkiwon, also called ‘The Flying Taekwondo Masters’.

Executive producer Mark Burnett has referred to the show as ‘the Olympics for entertainment’.

The KM Music Conservatory, which has been providing musical training of international standards to Indian students, conducted a special function yesterday (14 March) to mark Lydian’s achievement.

Some of Nadhaswaram‘s signature performances include playing the piano blindfolded, playing two of them at once, etc.

Praising the young prodigy’s talent, A R Rahman stated, “Lydian's success is India's success, in a world with so much negativity and restlessness, this has brought hope, love and happiness to our lives. Who knew that, KMMC, a seed sown 11 years ago, would bring such inspiration to so many, such is the extraordinary power of music.”

Nadhaswaram has been training for the last four years under a full scholarship at the KM Music Conservatory with Surojeet Chatterji as his mentor.