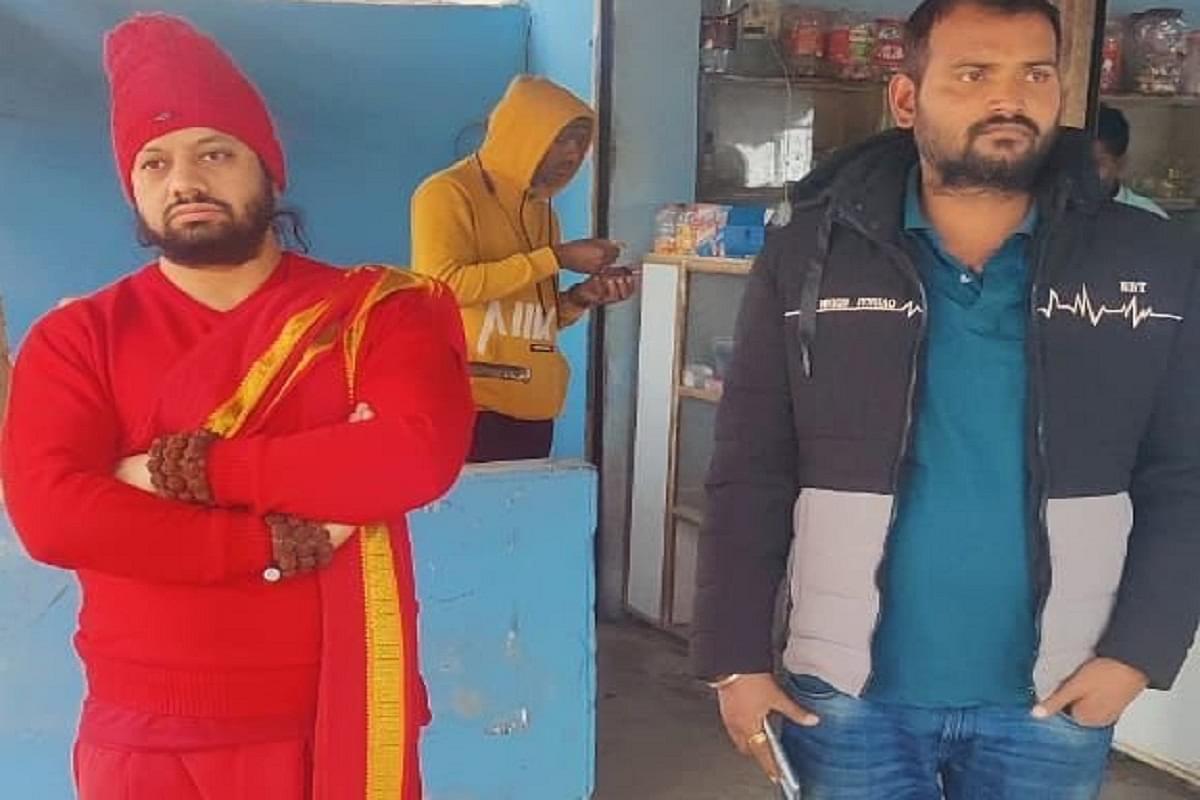 A case has been registered against the Hindu seer in Tikrapara Police station in Chattisgarh's capital, Raipur.

The seven-member team of Raipur Police arrested the accused in Khajuraho at around 4 am in the morning, ANI reported.

On Sunday, an FIR was registered against Kalicharan Maharaj in Raipur for allegedly using derogatory words against Mahatma Gandhi.

A similar case was also registered against him at Akola in Maharashtra on Monday.

During the conclusion of the two-day 'dharma sansad' (religious parliament) at Ravan Bhata ground in Raipur on Sunday evening, the seer had allegedly used abusive words against Mahatma Gandhi, and asked people to elect a staunch Hindu leader as the head of the government in order to protect the religion.

Raipur Superintendent of Police (SP) Prashant Agrawal was quoted in the report as saying thtat Kalicharan Maharaj was staying in a rented accommodation near Bageshwar Dham, 25 km from Khajuraho in Madhya Pradesh.

The police team is taking him to Raipur from Madhya Pradesh.

Meanwhile, in a statement, the Madhya Pradesh government has alleged that the Chhattisgarh's Congress government has violated the interstate protocols by arresting Kalicharan Maharaj without informing the MP police.

The statement added that the MP DGP has been instructed to speak to Chhattisgarh DGP to register objection on the procedure of arrest and seek clarification.