Chhattisgarh: RSS Worker Shot Dead By Maoists Outside Own Home In Kanker District 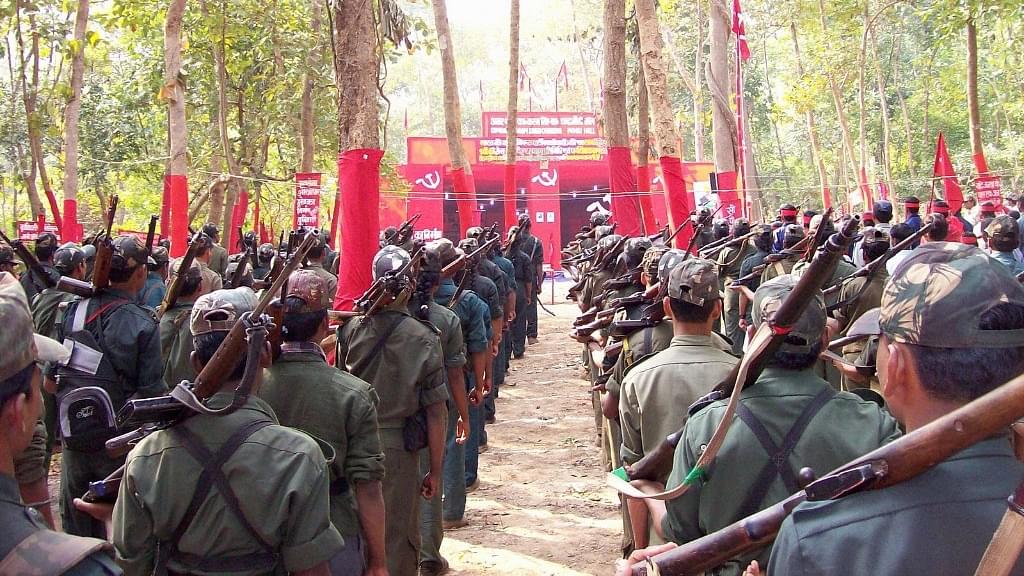 A person believed to be a member of the Rashtriya Swayamsevak Sangh (RSS), Dadu Singh Koratiya has been killed in an attack by suspected Maoist terrorists carried out in Konde Village of Chhattisgarh’s Kanker district, reports The New Indian Express.

“A person cited to be RSS pracharak was shot dead by suspected Maoists, who also left pamphlet at the spot. He was killed by a pistol. The body has been sent for post-mortem. We are investigating the actual motive behind the killing and whether the person killed was from RSS background”, Kanker district Superintendent of Police K L Dhruv stated.

He added that a search operation is being carried out to catch the culprits. In a pamphlet left at the scene of the attack, the Maoists accused Koratiya of “involvement in anti-tribal activities” and threatened other leaders and workers of the BJP and RSS.

Koratiya had last year survived a similar attempt by Maoists to kill him; this time he was called outside his house after which the gunmen shot him dead with a pistol.