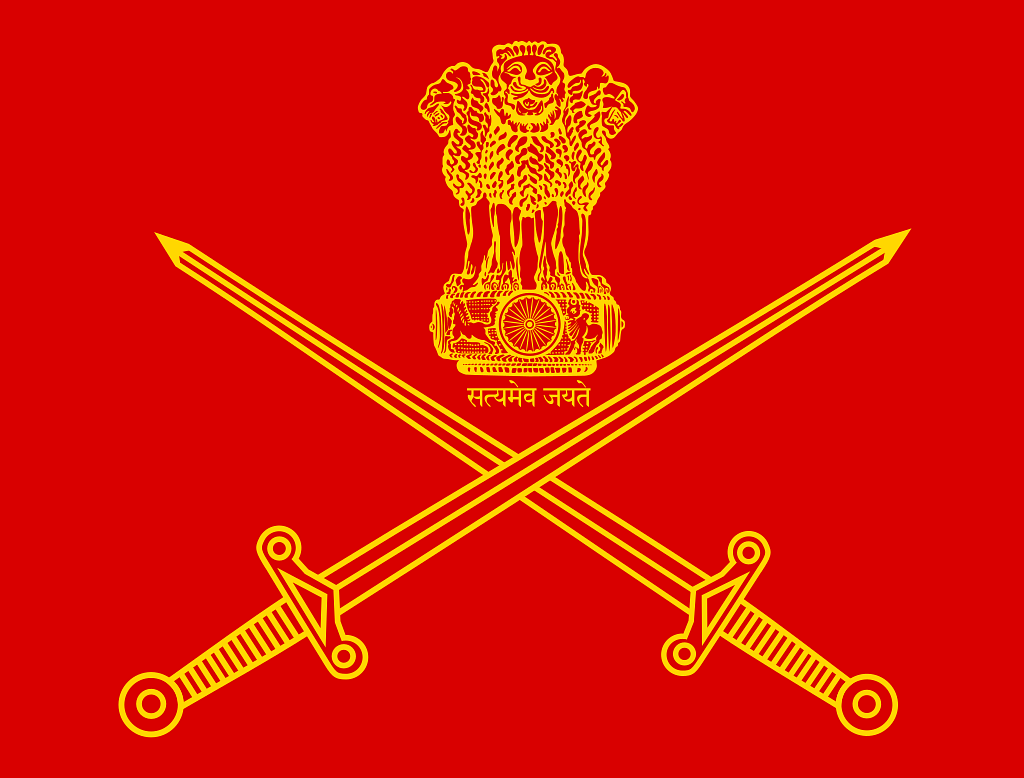 Three security personnel were injured in separate encounters with Naxals in the Bastar region of Chhattisgarh on 21 February (Thursday).

The encounter began at around 10 am in a forest along the border of Bijapur and Sukma districts adjoining Telangana in the first incidence. The area is around 500 km away from Raipur. The CRPF and its elite unit Commando Battalion for Resolute Action (CoBRA) along with personnel of the state police's Special Task Force, DRG, were carrying out an anti-Naxal operation in the area, reported Business Standard.

In retaliation to it, a group of Naxals fired on one of the CoBRA teams, but the rebels fled after a brief gun-battle."Constable Bhola Kumar of the CoBRA 201st battalion sustained bullet injuries in his leg," said the SP. Kumar was later admitted to hospital.