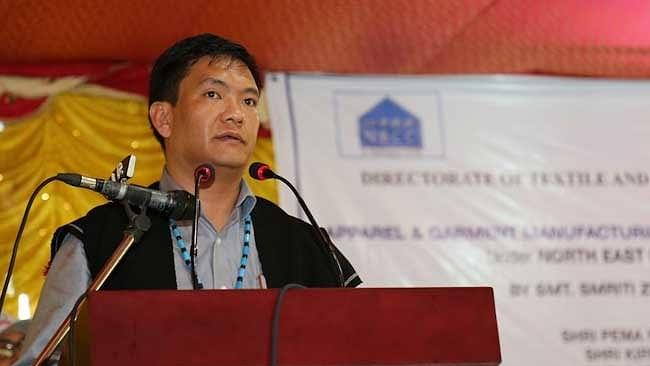 The announcement was made on Tuesday (29 May) when Khandu was visiting the Lower Dibang Valley. He also said that the state government was talking to the police to set up a battalion of the state reserve police at Dambuk to check the intrustion of anti-social elements from the neighbouring states.

The state government would also build a road connecting Bomjir and Paglam in coordination with the Union Ministry of Road Transport and Highways (MoRTH).

Set up in 1948, the Gauhati High Court has jurisdiction over Assam as well as Nagaland, Mizoram and Arunachal Pradesh with circuit benches in Kohima, Aizawl and Itanagar.