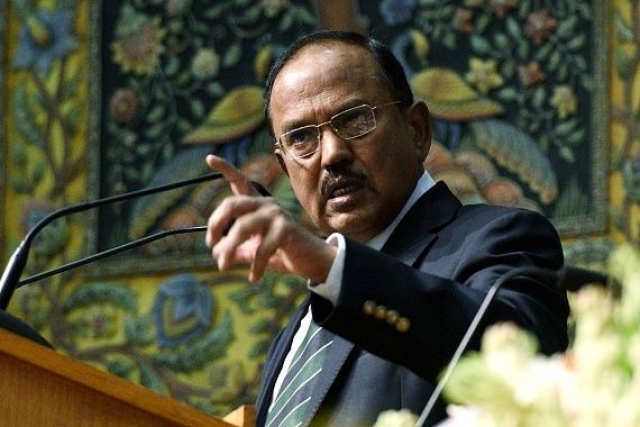 National Security Advisor (NSA) Ajit Doval will head a high-power panel set up by the Ministry of Defence (MoD) to implement the decision of the Cabinet Committee on Security (CCS) to create the post of Chief of Defence Staff and also to frame the terms of reference for this post, reports Hindustan Times.

According to the report, the Implementation committee will submit its report in the next six weeks. Apart from the NSA, other members of the panel will be the Cabinet Secretary, the defence secretary and the secretary, expenditure and Chiefs of Staff Committee (COSC).

The ministry has already issued a letter on the Cabinet decision to be implemented to the NSA and the members of the committee.

As per the report, the CDS will be single-point military advisor to the defence minister, and interface with NSA in the Defence Planning Group and the Defence Acquisition Council (DAC) as a member of the bodies. The CDS will be point person for the military diplomacy of the country and be responsible for the overall preparedness of the forces.

With the present COSC chairman, Air Chief Marshal BS Dhanoa retiring on 30 September, Indian Army Chief General Bipin Rawat will reportedly be the frontrunner for the post of the CDS as he is set to become the COSC chairman.

As per the recommendations of the CCS, the retirement age for the CDS will be 64 years.