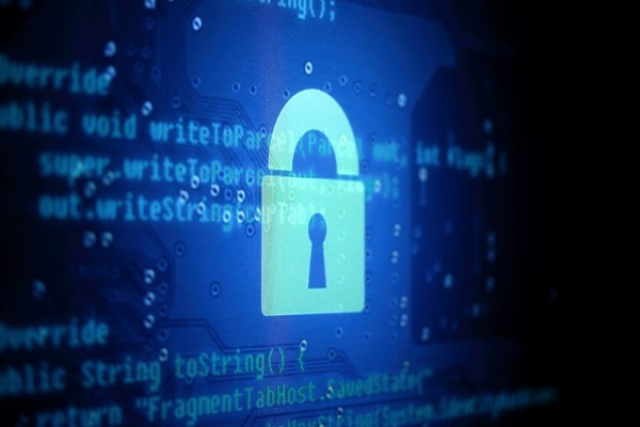 A United States security firm Sepio Systems has revealed China’s insidious plan to steal technology from US firms by co-opting Chinese subcontractors working there, Bloomberg has reported. The company that was targeted by China was Supermicro Computer Inc.

Chinese intelligence agencies had allegedly ordered subcontractors to plant malicious chips in Supermicro server motherboards over a two-year period till 2015. The firm’s shares plunged by 41 per cent after Bloomberg published the report.

Unusual communications from a Supermicro server that led to a physical inspection revealed an implant built into the server’s Ethernet connector according to security expert Yossi Appleboum. Ethernet connector is a component that's used to attach network cables to the computer.

“We still have no knowledge of any unauthorised components and have not been informed by any customer that such components have been found. We are dismayed that Bloomberg would give us only limited information, no documentation, and half a day to respond to these new allegations,” the company Supermicro said in a statement refuting the Bloomberg report.

Similar operations have been carried out by Chinese subcontractors over other US companies in addition to Supermicro. The Chinese embassy did not comment on the recent allegations against its agencies.