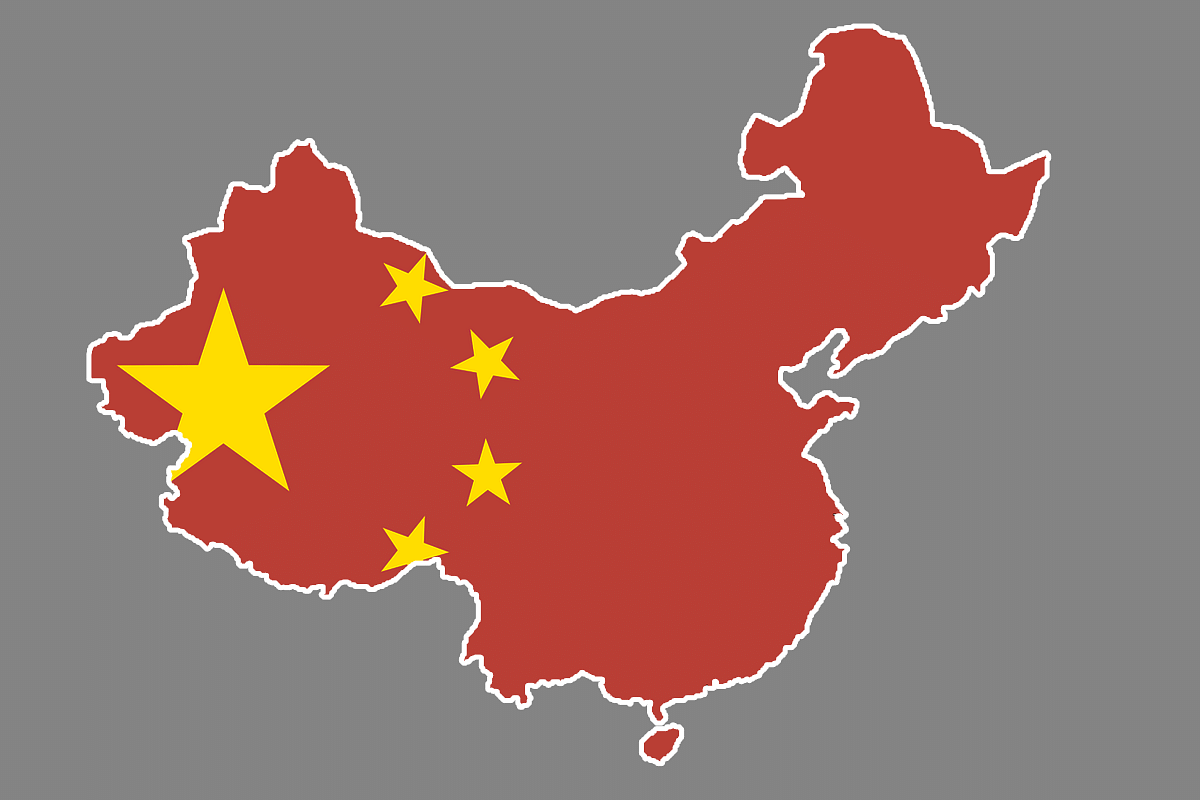 Qu Dongyu, director-general of the Food and Agriculture Organization (FAO) of the United Nations (UN), said on Sunday (15 December) that China has made a miracle in achieving food security.

Sound agricultural policy, innovation, and good management are keys to the Chinese success in achieving food security, he said. "The Chinese government also adopts stable policy to attract investment in the agricultural field from both public and private sectors and build an open market to attract foreign investment," he added.

The FAO chief said, China has been sharing its experience in the agricultural sector with African partners for decades and is willing to strengthen cooperation in the areas of agricultural development plan, new techniques and new varieties of grain.

"Government-to-government cooperation has been quite mature and in-depth, but more investment from the private sector should be encouraged," he added.