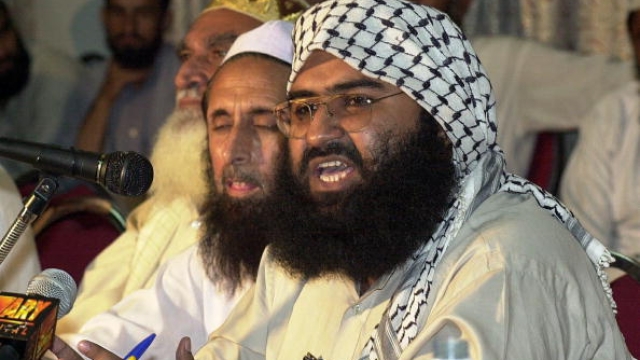 China has hinted at blocking, yet again, a proposal at the United Nations (UN) to list Jaish-e-Muhammad chief Masood Azhar as a globally-designated terrorist.

“At present, some members have disagreement over the listing matter. And China stands ready to remain in coordination and communication with the relevant parties on this issue,” Chinese Foreign Ministry spokesman Geng Shuang has said.

India has accused JeM and its top leader Masood Azhar of masterminding several attacks including a deadly assault on an Indian Air Base in January last year and sought the UN to put him on the list of designated terrorist under the 1267 Sanctions Committee of the UN Security Council.

Acting at Pakistan’s behest, China has blocked multiple bids, including a proposal put forward by the United States, to prevent a UN ban on Azhar saying there were “different views” on India’s proposal and that the move will allow more time for the “relevant parties” to have consultations. However, China is believed to be the only member of the15-nation Security Council that has objected to the move.

In response to repeated blocks, India’s Ministry of External Affairs has in the past accused China of double standards in the fight against terrorism.