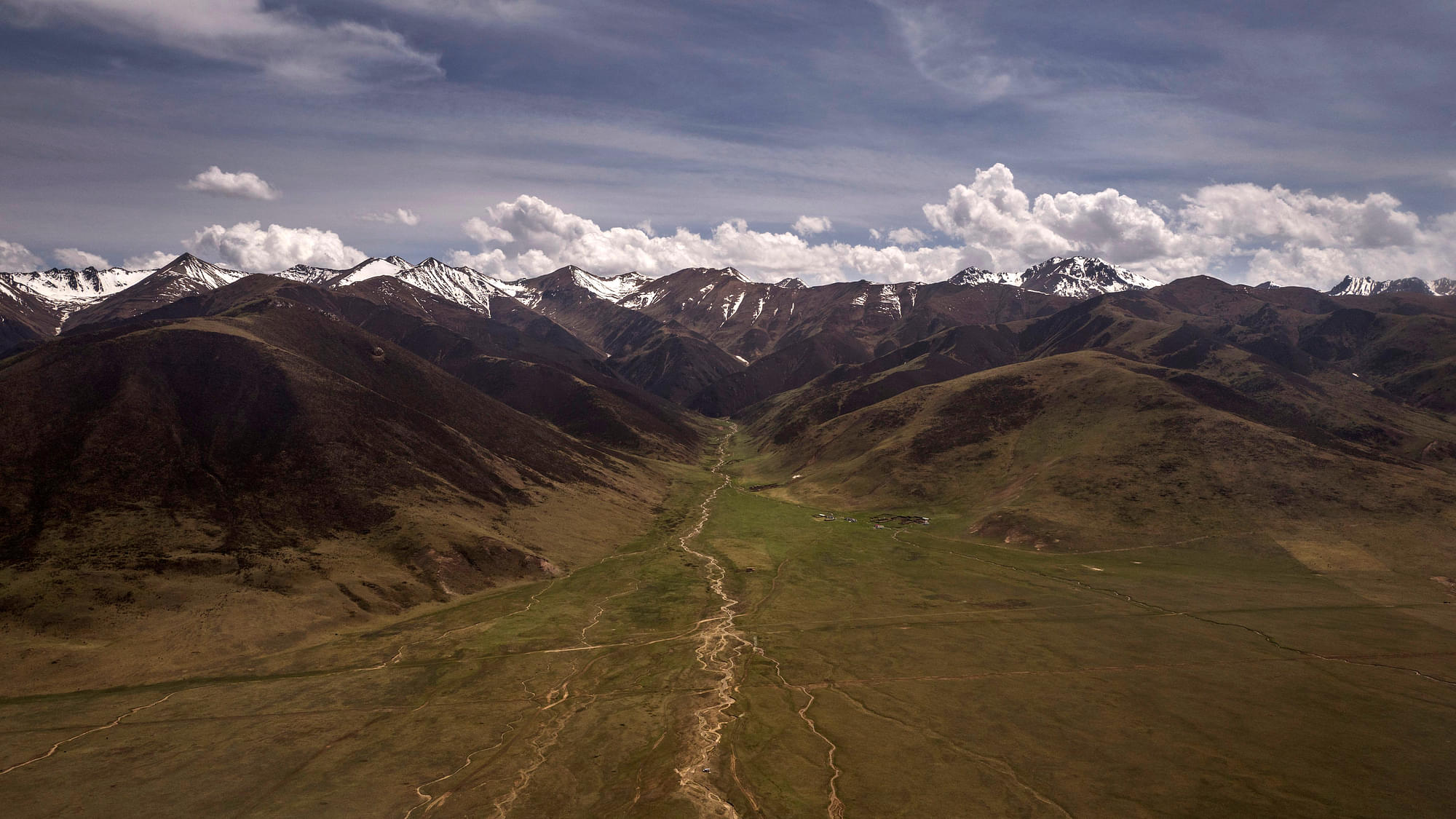 In an attempt to increase the amount of rainfall on the Tibetan Plateau, China has embarked on a mission to build a rain-making system which when complete will be three times the size of Spain, the South China Morning Post has reported.

To build this system, China’s state-owned Aerospace Science and Technology Corporation will build tens of thousands of small chambers which will burn solid fuel that produces silver iodide in a 1.6 million square kilometre area.

The burning chambers, which will emit a cloud-seeding agent silver iodide, will stand on steep mountain ridges facing the moist monsoon wings from India. As the monsoon winds reach the area where these chambers are installed, silver iodide particles will be swept upwards into the clouds to induce rain and snow.

“[So far,] more than 500 burners have been deployed on alpine slopes in Tibet, Xinjiang and other areas for experimental use. The data we have collected show very promising results,” a researcher working on the system told the daily.

The burning chambers have been designed and constructed using military rocket engine technology, enabling them to safely and efficiently burn the high-density solid fuel in the low oxygen environment at an altitude of over 5,000 metres. These chambers can burn for months without maintenance.

While the idea is not new and has been tested by the United States and Russia, China is the first country that is attempting to implement it on such a large scale.

A network of 30 small weather satellites monitoring monsoon activities over the Indian Ocean will help the system operate efficiently.

The system is likely to increase rainfall in the region by up to 10 billion cubic metres a year. This is about 7 per cent of China’s total water consumption.

This is likely to affect the rivers that originate in China and flow to India, Nepal, Laos, Myanmar and several other countries. These rivers are a lifeline to almost half of the world’s population living in South and South-East Asia. The unused water discharged by China could cause widespread flooding across India’s northern plains.