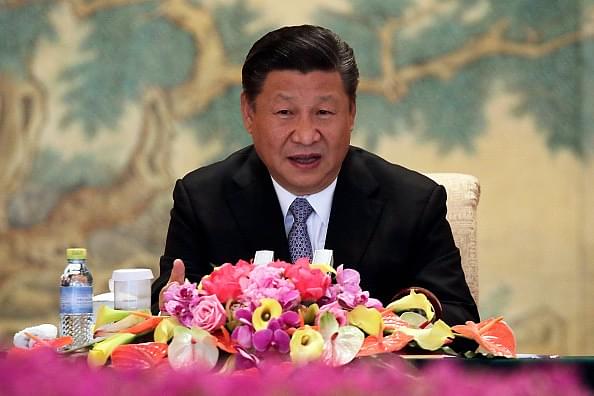 Chinese President Xi Jinping called for a balanced trade push with partner countries amid mounting criticism over Chinese infrastructure projects being pursued as part of the signature Belt and Road Initiative (BRI).

At a seminar commemorating five years of the BRI, the Chinese President stated that “the Belt and Road Initiative is an economic cooperation initiative, not a geopolitical or military alliance” and further added that “ it is an open and inclusive process, and not about creating exclusive circles or a China club”.

The BRI initiative has in recent days faced flak from many countries including Malaysia and Myanmar among others over fears that countries taking part in BRI projects would be stuck in a debt trap. While lauding the benefits in terms of economic development and generation of jobs resulting from the Chinese investments in infrastructure and trade networks, the Chinese President cautioned that local parties interests be also taken into account in a clear recognition of the fact that Chinese largess has fueled anxiety among the parties hosting BRI projects. Calling for a ‘trade balance’, the Chinese President said “ we need to pay attention to providing fuel in snowy weather, prioritising the needs of the other party and implementing projects that will benefit the local people”.

It remains to be seen however whether the Chinese reassurances on the nature of BRI projects would assuage the concerns of the countries hosting these projects and incentivize more nations to sign up to this signature Chinese initiative.