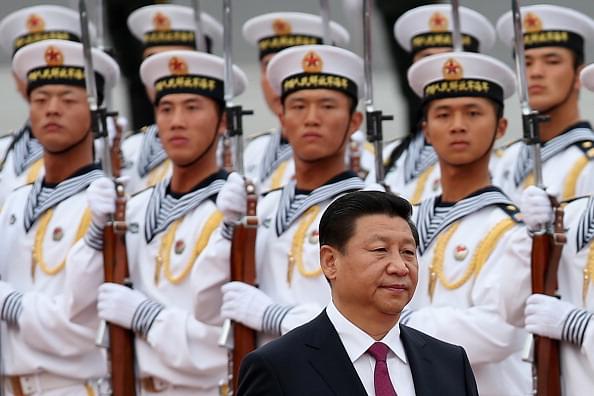 Assuring all possible help to Sri Lanka in its fight against terrorism, China President Xi Jinping has promised ‘all possible assistance’ to the island nation, reports The Hindu.

Sri Lankan President Maitripala Sirisena, who is currently in Beijing to attend an international conference, met his Chinese counterpart on Tuesday (14 May).

“He (Chinese President) said that China is always ready to go hand in hand with Sri Lanka, which is recovering after effectively facing the challenge of terrorism, adding that the Chinese government will provide any assistance to Sri Lanka at any time,” Sri Lankan President’s media division said, as reported by The Hindu.

China will provide some financial aid to the tune of LKR 2,600 million and 100 jeeps and other equipment to strengthen the military and police personnel of Sri Lanka.

Responding to Sirisena’s concern of Sri Lanka lacking in technological expertise to trace out those inciting terrorism, Jinping is said to have offered to send a Chinese technical team to Sri Lanka to assist the authorities.

Addressing a conference in Beijing titled ‘Dialogue of Asian Civilisations’, Sirisena emphasised the need for countries to come together to combat terrorism.