China Should Pay The World $10 Trillion For The Covid-19 Pandemic It Caused: Donald Trump 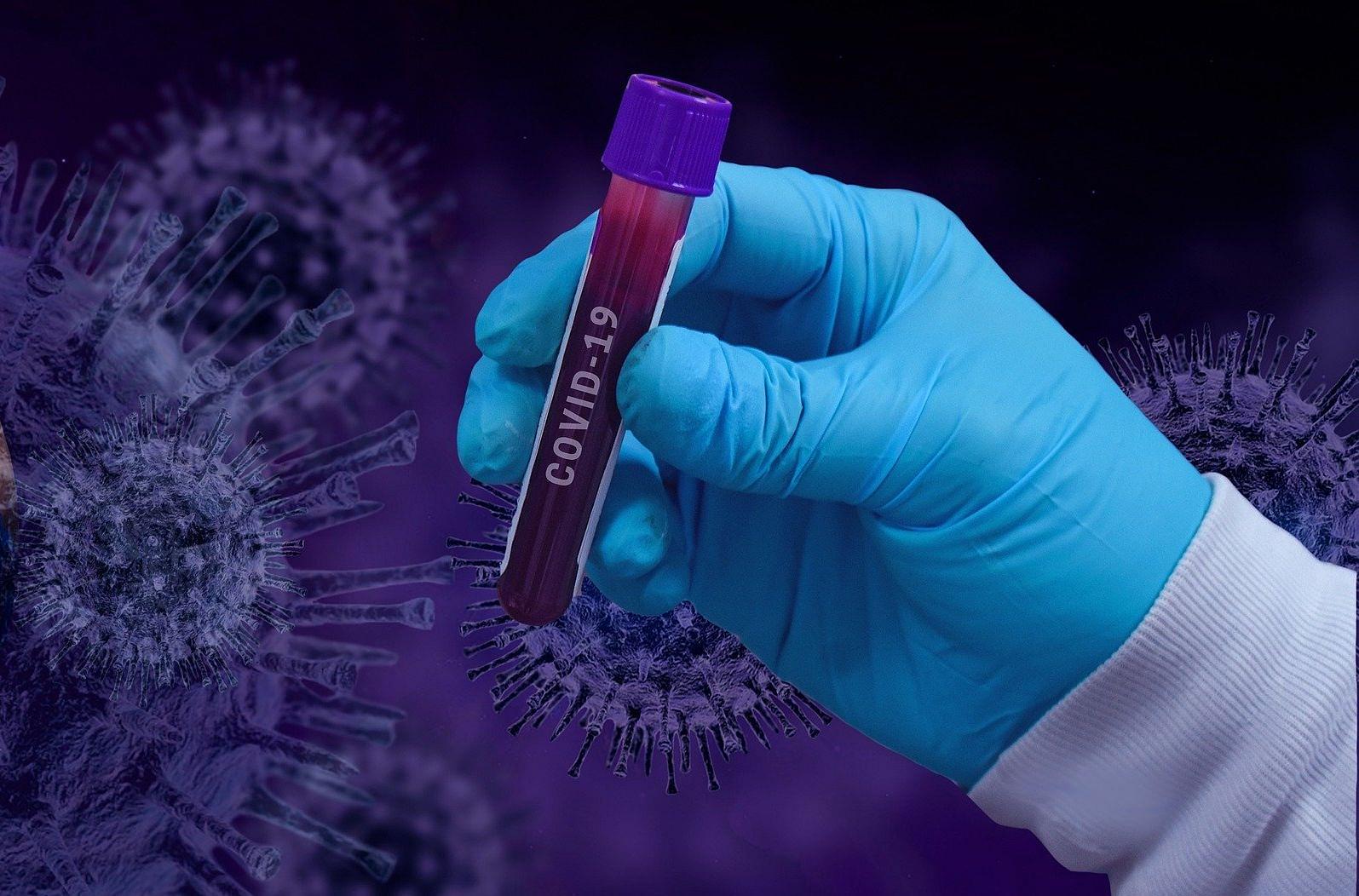 Former United States President Donald Trump is asking that China should pay $10 trillion to the world for its role in causing the Covid-19 pandemic.

"Now everyone, even so-called "enemy", are beginning to say that President Trump was right about China virus coming from Wuhan Lab," Trump said in a statement released on Thursday (3 June) as per a report in Times of India.

Trump stated that he had made the 'biggest bet in history" by securing billions of dollars worth of vaccines without even realising it would work and saved millions of lives, "China should pay to US & world for death & destruction they have caused."

After losing the presidential election last November, Trump, who exited office earlier this year, had regularly declared China was not being open about the origin of Covid-19 and held it accountable for the deaths and economic devastation of the pandemic.

His claims about the virus originating in the Wuhan Institute of Virology had been rejected early by experts, but in recent weeks, there have been calls to investigate the source of Covid-19.

"There are a lot of questions that must be answered by Dr Fauci. The funding of Wuhan by the US was foolishly started by the Obama Administration in 2014 but ended under the Trump Administration. When I heard about it, I said 'no way.' What did Dr. Fauci know about 'gain of function' research, and when did he know it?" Trump asked.

Fauci has been alternating his opinion, sometimes appearing to dismiss the idea of the virus being manufactured and other times being open to it.

On Thursday, he called on China to release the medical records of nine people, including several miners, whose ailments might provide clues into whether Covid-19 first emerged due to a lab leak. "It is entirely conceivable that the origins of Sars-Cov-2 was in that cave and either started spreading naturally or went through the lab," Fauci said.