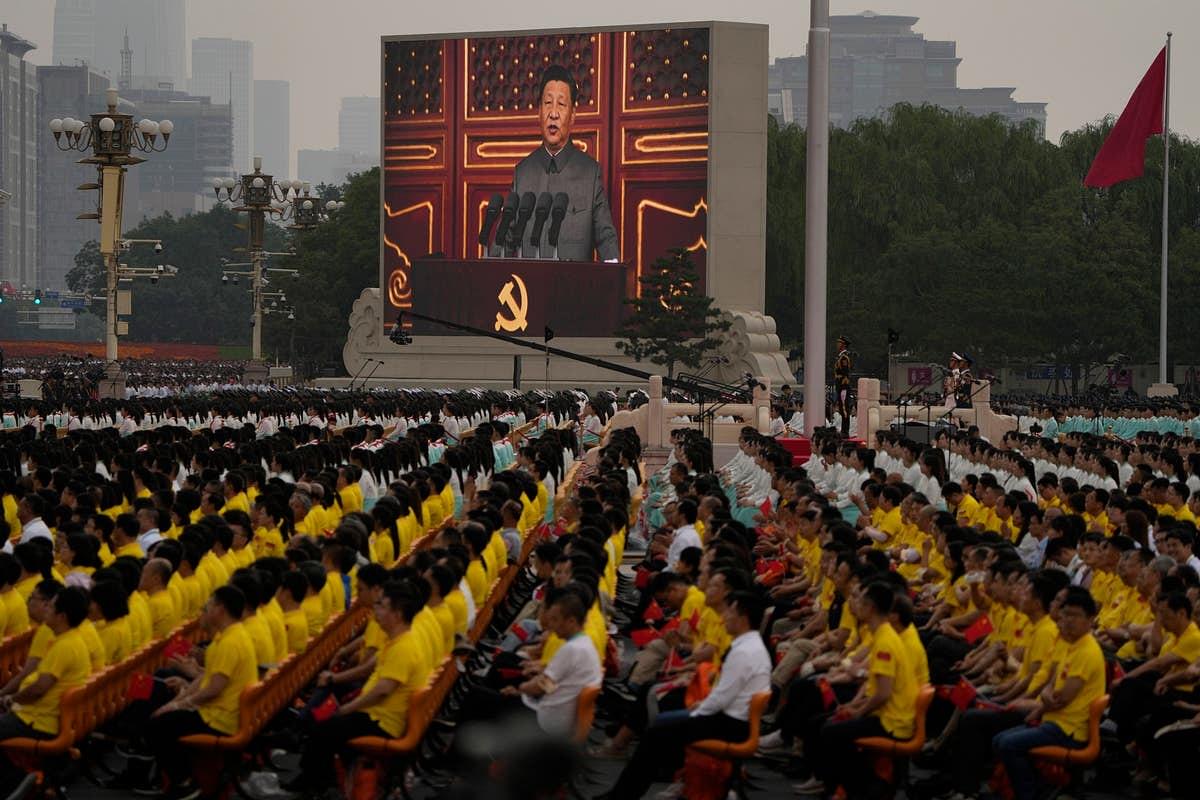 These influencers paint "cheery portraits of life as foreigners in China" and also hit back at "criticisms of Beijing’s authoritarian governance, its policies toward ethnic minorities and its handling of the coronavirus", reports New York Times.

Lee and Oli Barrett are two such influencers, whose YouTube videos have millions of views. Their travel videos paint a rosy picture of life in China and have a 'homespun feel', the report said.

However, on the other side of the camera is a team of state controlled news media, government organisers and other official amplifiers, all there with one goal - propagating pro-Beijing content around the world.

State run media and local government authorities incentivise pro-Beijing influencers by funding their sojourns and hotel stays or directing traffic towards their content by sharing them and helping the influencers monetise their content more.

With the state media's backing these influencers can go to parts of China where foreign journalists are denied entry.

Raz Gal Or is one such influencer with millions of subscribers. He visits cotton fields in Xinjiang and depicts a state of normalcy in his content.

"People are nice, doing their jobs, living their life" he said in a video while eating Kebabs in Xinjiang.

Along with facilitating the social media influencers' visits inside China, Beijing also uses its embassies to share the videos in the different parts of the world, according to the report.

Beijing which itself blocks platforms like Twitter and Youtube inside China is using these platforms as mediums of propaganda to portray a positive image of China to the rest of the world.

According to a report by Australian Strategic Policy Institute, China's internet regulator paid $30,000 to a media company for a campaign called 'Date with China'. The campaign entailed using "foreign internet celebrities" to promote government's success in poverty alleviation.