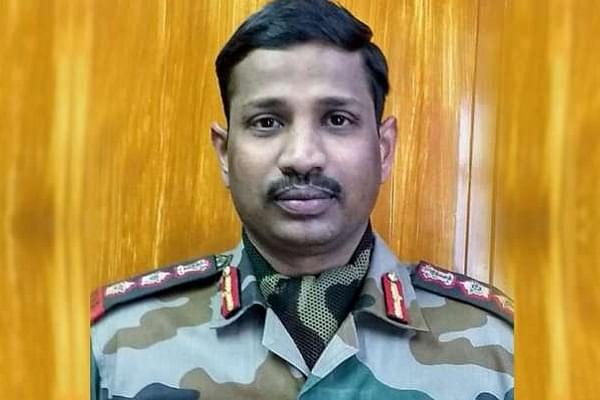 An official announcement of the same is expected today evening (25 January) on Republic Day eve.

Colonel Santosh Babu, the Commanding Officer of 16 Bihar who was killed in action along with 19 others in the Galwan clash last year, to be decorated with a posthumous Maha Vir Chakra on #RepublicDay. (That's a war-time decoration). pic.twitter.com/dd8rxsJAyl

This announcement assumes huge significance considering Mahavir Chakra is a wartime gallantry award, which has led senior defence analysts to say that India is treating the current Line of Actual Control (LAC) standoff with China as war.

If Col Santosh Babu, who was killed in action along with 19 other Indian soldiers in the Galwan clash last June is awarded Mahavir Chakra (second highest war time gallantry award) then it is clear, India is treating the current standoff with China in Ladakh as war.

This will be the first time since the Kargi War that the wartime gallantry award the Mahavir Chakra will be awarded.

It was earlier reported that India will honour its bravehearts who were killed defending the country while resisting China’s People Liberation Army (PLA) aggression to capture territory in East Ladakh’s Galwan Valley on 15 June 2020.

At least four Indian Army soldiers including Colonel B Santosh Babu of 16 Bihar battalion may get posthumously honored with gallantry medals.