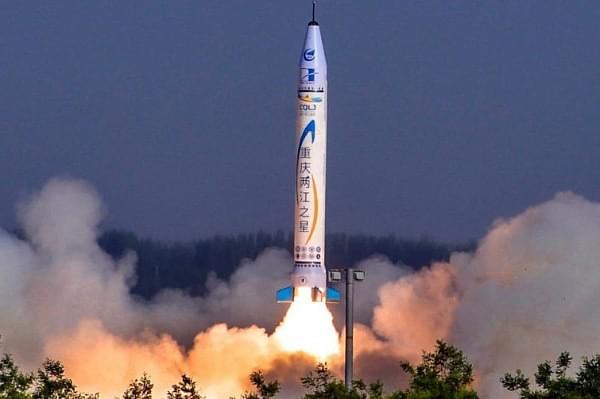 The maiden attempt by a private Chinese company to send a rocket into space has been aborted, reports The Hindu.

A Beijing-based company called Landscape said late Saturday that the first and second stage of its ZQ-1 rocket worked, but something went wrong with the final stage of a three-stage rocket.

It was the first three-stage rocket to be ever built by a private company in China.

"Something abnormal happened after the second stage", Landscape said while adding that “cowling separation was normal.” However, a statement posted on its social media account did not elaborate further.

Chinese media reports say that the rocket was carrying a satellite for state broadcaster CCTV.