China’s Vaccine Diplomacy Hits A Hurdle In Nepal As It Insists On Signing Non-Disclosure Agreement: Report 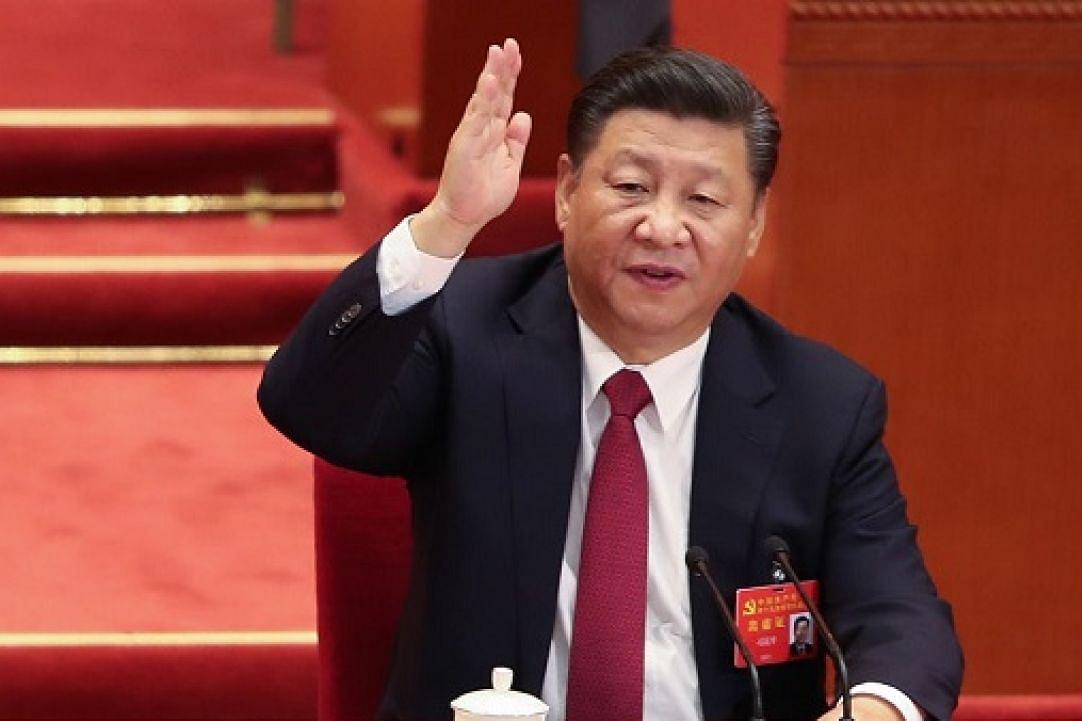 In a hurdle for China’s vaccine diplomacy in Nepal, the former’s condition for signing of a non-disclosure agreement is said to have put the Nepalese government in a fix, reports Economic Times.

The non-disclosure agreement would imply a legally binding contract under which Nepal will not be making details like pricing public. Other such details in the agreement could also include trade secrets, intellectual property, product formulas, information about products under development, computer code, financial information, and contractual agreements with other companies and proprietary information.

The Nepalese government is expecting to hear back from Chinese vaccine maker Sinopharm on aspects like quantity, price and delivery schedule only after the non-disclosure agreement is signed.

This gains significance as, as per Nepal’s Public Procurement Monitoring Office, except in the situation of the Government procuring defence-related materials, details of procurement must be disclosed under the Nepalese law.

This comes as a hurdle for China to push the use of its vaccines in India’s neighbourhood.