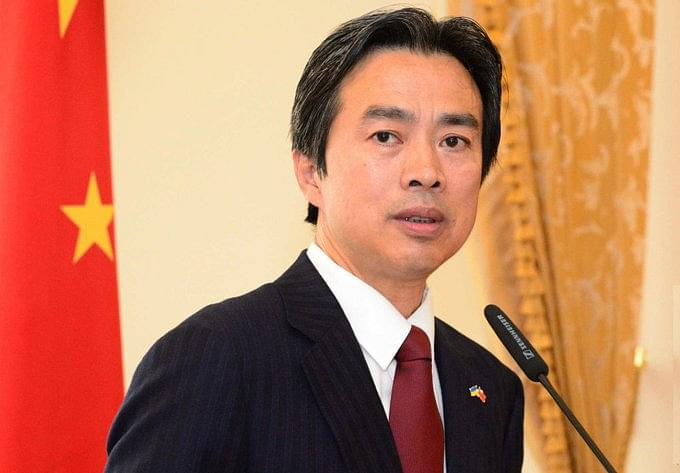 Chinese Ambassador to Israel Du Wei has been found dead at his official residence in Tel Aviv, Israeli Foreign Ministry announced on Sunday (17 May).

The 57-year-old envoy was appointed Ambassador to Israel in February this year, BBC reported.

According to the Ynet news site, the aides of Du Wei's tried to wake him after they found him on his bed, not breathing, reports the Times of Israel newspaper.

The initial assessment was that he had suffered a cardiac arrest during the night.

An Israeli police spokesman told Reuters news agency, "As part of the regular procedure, police units are at the scene."

In a statement, the Foreign Ministry said Director-Gneral Yuval Rotem spoke with Deputy Ambassador Dai Yuming and expressed his condolences, adding that it would provide any assistance it could.

The Ministry said that his family members were not in Israel with him.

Du arrived in Israel on 15 February to take up his posting, and immediately spent two weeks in quarantine due to coronavirus regulations.

He was unable to present his credentials to President Reuven Rivlin in person due to the pandemic.

Lats week on Friday, the Chinese embassy in Israel under Du had launched attacks on United States Secretary of State Mike Pompeo who, during his Israel visit, had labeled allegations on China of mishandling the pandemic.