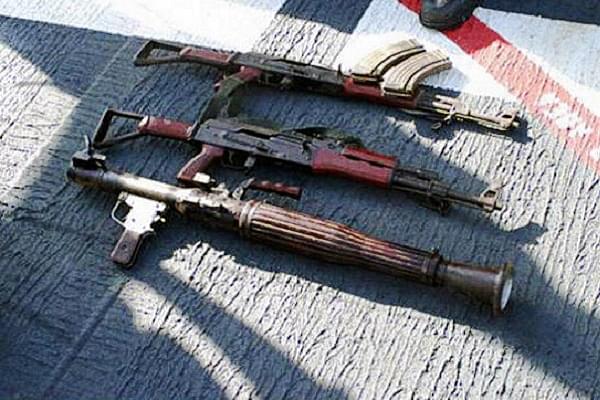 Security forces have recovered Chinese Type 56 Assault Rifles from two terrorists who were gunned down in the Handwara encounter. One of the terrorists has been identified as a Lashkar-e-Taiba commander.

Five soldiers of the Indian Armed forces including a Colonel and a Major were martyred during the encounter.

As per an India Today report, warlike weapon stores were recovered from the terrorists including the Chinese Type 56 Assault Rifles and Romanian WASR series rifles.

The encounter took place in the Chanjmulla area of North Kashmir's Handwara in Kupwara District.

The Major and Colonel from the Indian Army had led a team of security personnel to the encounter site so as to rescue civilians who had been taken hostage by the terrorists.

The other three martyred in the operation include two jawans of the Indian Army and a police sub-inspector.