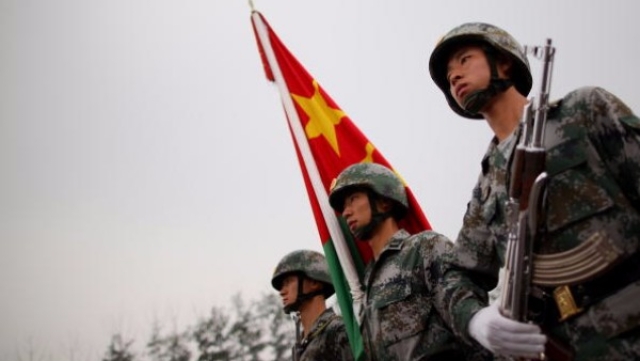 At a time when the situation between Indian and Chinese forces remains escalated along the Line of Actual Control in the Eastern Ladakh sector, the Chinese People's Liberation Army (PLA)'s troopers are said to have allegedly abducted five people from the State of Arunachal Pradesh, reports India Today.

Congress's MLA from the State, Ninong Ering made the claim about the abduction of five people by PLA from the Sera 7 area under Upper Subansiri district which lies along the Indo-China border. Ering went on to name those claimed to have been abducted as Tanu Bakar, Prasat Rigling, Ngaru Diri, Dongtu Ebiya and Toch Singkam.

While claiming that this was the second time PLA had abducted people from India, Ering went on to assert that after making incursions into Ladakh and Doklam, the PLA has started the same in the State as well.

Ering has sought strong intervention by the Government to thwart the Chinese Communist Party (CCP) led PLA's notoriety. He said, "Indian Government has to intervene. It is or ancestral land and our people have their rightful claim on it."

Meanwhile, it should be noted that the police authorities have said that they are still to receive any complaint from any of the family members of those who have been claimed to have been abducted.