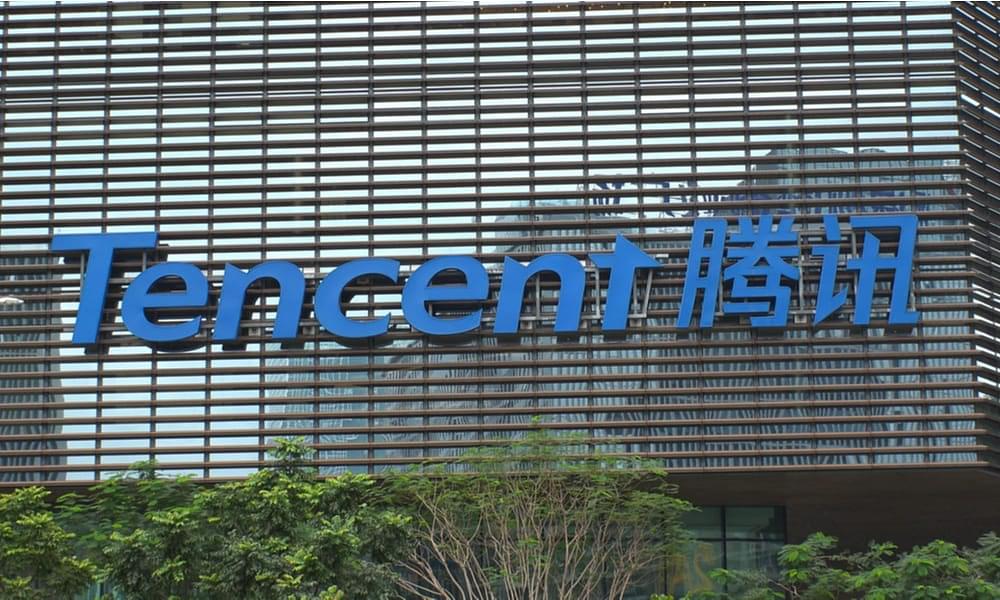 The shares of Chinese company Tencent Holdings fell 6.8 per cent, the most in nearly two years, within hours of U.S president Donald Trump signing an executive that bars U.S.entities from transacting on WeChat, the hugely popular social media behemoth. WeChat is a messaging, social media, and electronic payment application owned by Tencent Holdings Ltd.

Tencent’s shares, which are listed in Hong Kong, plunged as much as 10% but slightly recovered to be down by 6.8%.

Before Trump’s latest missive, Tencent shares were trading near a record high and the company’s market capitalization had been close to that of Facebook Inc.It is China’s second-most valuable listed company after Alibaba Group Holding Ltd.

WeChat has about 3 million users in China. It remains to be seen if Trump’s executive order will impact its gaming business.

The benchmark Hang Seng Index fell 2.3 per cent to 24,364.43 setting it on course for its worst fall in 11 weeks. In the mainland, the Shanghai Composite Index also declined, falling 1.5 per cent to 3,337, ending a five-session winning streak.

In his order on Thursday, Trump said the spread in the United States of mobile applications developed and owned by the companies in China continues to threaten the national security, foreign policy, and economy of the country.

“Like TikTok, WeChat automatically captures vast swaths of information from its users - threatens to allow the Chinese Communist Party access to Americans’ personal and proprietary information,” Trump noted in his order.

“WeChat also captures the personal and proprietary information of Chinese nationals visiting the United States, thereby allowing the Chinese Communist Party a mechanism for keeping tabs on Chinese citizens who may be enjoying the benefits of a free society for the first time in their lives” the order stated.

The ban comes into effect in 45 days beginning August 6.