Choksi May Have Fled To Cuba, Holds Citizenship To Another Caribbean Island: Reveals Close Aide 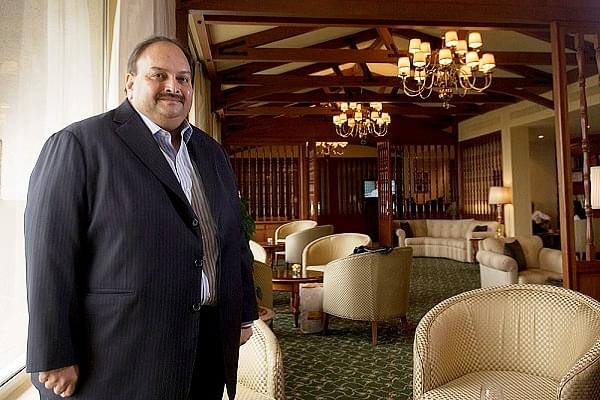 Govin revealed that Choksi had left the country a few days ago and is currently living in a safe house based in Cuba, according to a report in Associate times.

Govin added that apart from Antigua and Barbuda, Mehul Choksi holds citizenship of another Caribbean Island. However, he avoided naming the country.

Choksi is wanted by the CBI, and the ED in connection with the Punjab National Bank fraud case and has reportedly gone missing in Antigua and Barbuda; on Sunday (23 May), media reports said.

Choksi, an accused in the over Rs 13,500 crore Punjab National Bank (PNB) fraud case along with his nephew Nirav Modi, has been residing in Antigua and Barbuda since 4 January 2018.

Choksi was last seen at about 5:15 PM (local time) on 23 May before leaving home in a motorcar which has since been recovered, the local police said.