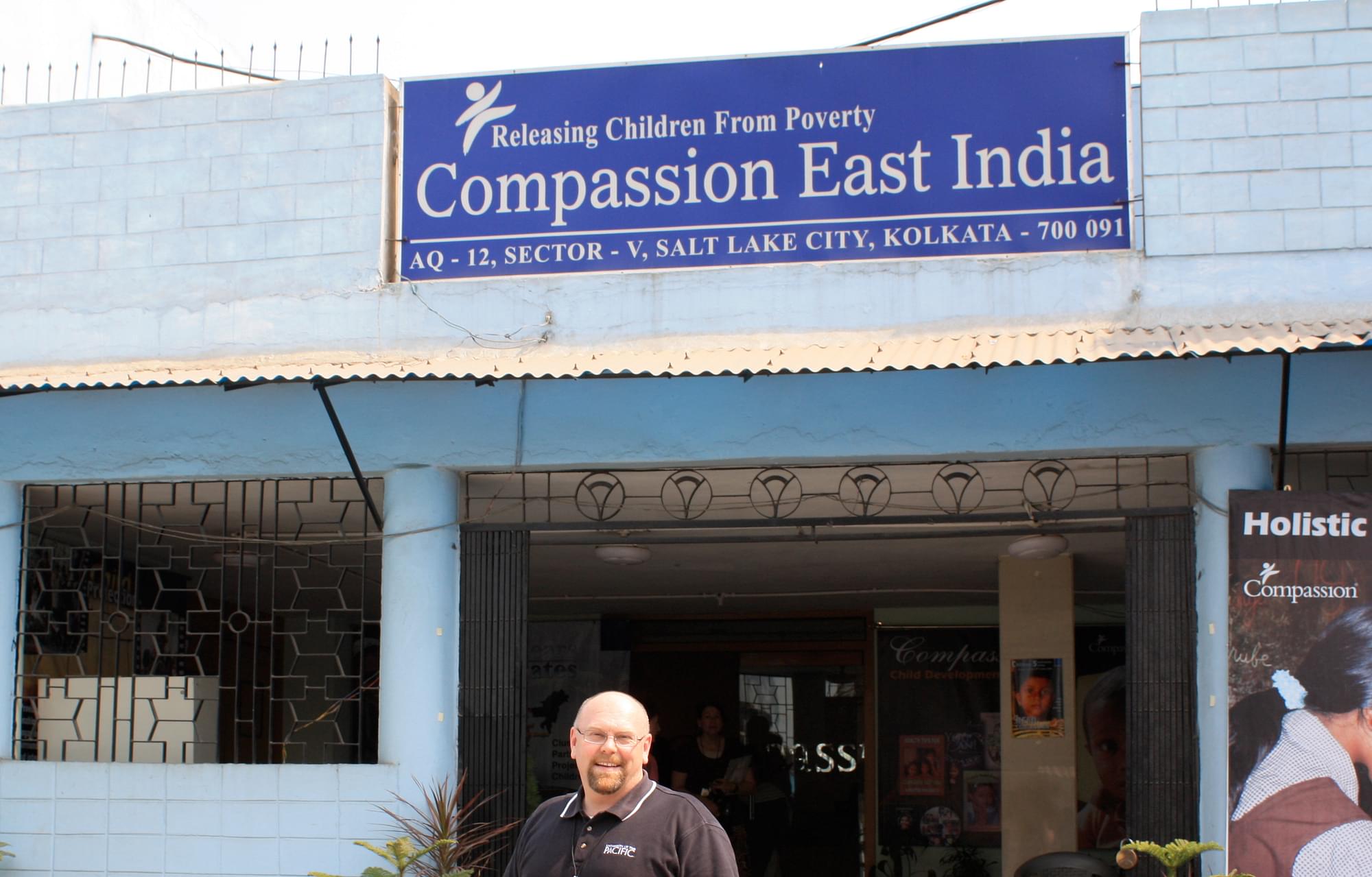 Compassion International, the United States-based Christian organisation that was placed on “prior permission” list for donations after being accused of funding Non-Governmental Organisations (NGOs) that were not registered under the Foreign Contribution (Regulation) Act (FCRA), has said it will cease its operations in the country by 15 March. Despite the efforts of the United States and Christian groups in India, the government has decided to not change its position on the issue.

“We told the representative of CI that they will have to abide by the law of the land and no exceptions would be made,” The Hindu quoted an official as saying. “Being foreign does not give them exemption. We made it clear to them that they must follow laws as they would in the US itself,” the daily quoted another official as saying.

The organisation has also been accused by Indian security agencies of funding Christian outfits in the country that are actively involved in religious conversions under the guise of social and cultural activity.

Describing its aim on the official website, the organisation says it wants “children in poverty to become responsible and fulfilled Christian adults”. The ‘charity’ claims to provide over $50 million in aid for about 145,000 underprivileged children in the country.

Though the Indian government has provided adequate proof, the organisation continues to say that it has not violated any law. In a letter last week, the organisation said it will shut down its sponsorship program in India in the next 60 days, ending all relationships between ‘Compassion children’ in India and their sponsors around the world.

Also Read: Why India Must Stand Firm Against Predatory Proselytisation By American Missionaries