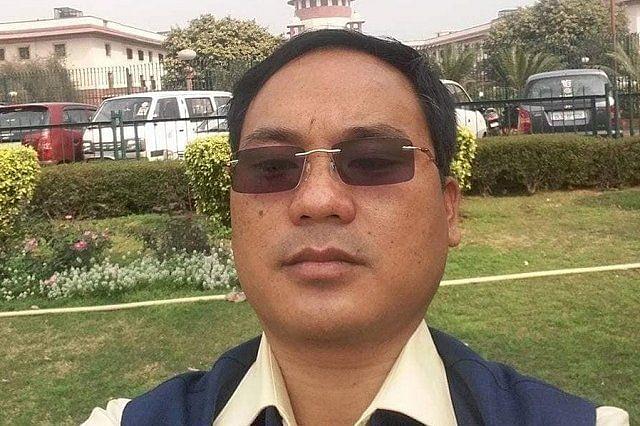 Aurnachal Pradesh legislator from Khonsa West assembly seat Tirong Aboh along with ten others who were part of his convoy of four vehicles were shot dead by suspected terrorists of National Socialist Council of Nagaland Isak-Muivah (NSCN-IM) on Tuesday (21 May) in Tirap district of the state, reports Times of India.

NSCN-IM is a radical christian outfit which sports the slogan “Nagaland for Christ” and has been responsible for killing Indian Army soldiers. As per the manifesto of NSCN, it stands for, ”the faith in God and the salvation of mankind in Jesus, the Christ, alone, that is Nagaland for Christ”.

The organisation has in the past also threatened to convert Buddhists to Christianity or face dire consequences.

The convoy of the National People's Party (NPP) leader was waylaid between Deomali and Bogapani at around 11.30 am before the terrorists shot him and his teenage son, two bodyguards and seven others. The spot of the attack is at a distance of 15 km from the Assam-Arunachal Pradesh border.

“The militants struck around 11.30 am. They fired from close range. All those killed were found dead in their seats. Some of them had their seatbelts fastened,” an Arunachal Pradesh Police official was quoted in the report as saying.

One injured bodyguard and a supporter were taken to Assam Medical College in Dibrugarh. One woman supporter and another bodyguard escaped unhurt,” the official said.

Aboh is said to have been a no-nonsense politician and often received threats from NSCN-IM for his opposition to their presence in the state. The killing is significant in light of the fact that this is the second instance when the NSCN-IM has carried ourt such an attack.

It should be noted that prior to Aboh's killing, the NSCN (I-M) had murdered one of Aboh's supporters from the NPP on 29 March in Tirap district.