Christians Face A ‘Grave’ Problem In Agra: Decide On ‘One Family, One Grave’ Practice Over Land Shortage 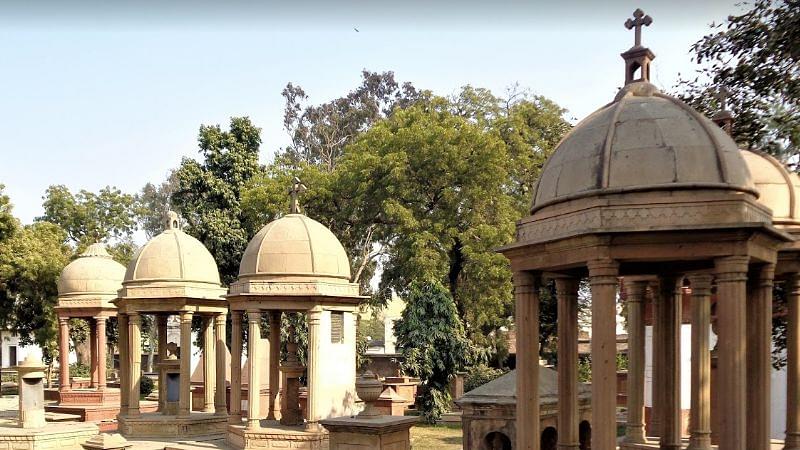 The Roman Catholic Cemetery in Agra.

With land in graveyards becoming scarce, the Agra Joint Cemeteries Committee (AJCC) has made a decision to follow a ‘one family, one grave’ practice under which members of the same family will henceforth be buried in the same plot of land, Tribune has reported.

The same has been informed by AJCC Chairman Moon Lazarus after the matter was taken up with the community and had elicited a positive response.

The AJCC handles the "Goron ka Kabristan" and the "Tota ka Taal" graveyards and the decision is to be communicated to the people who attend church services. Lazarus also said that practice was already common in some South Indian cities.

The AJCC has also decided to re-use old graves which have been abandoned and relatives are no longer coming to light candles there.