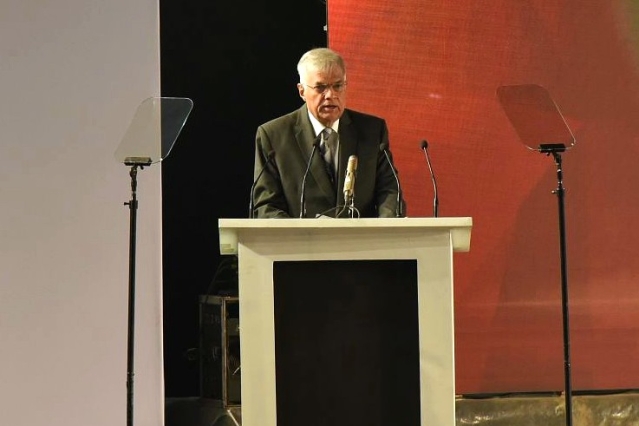 The Church of Ceylon has opposed the removal of Ranil Wickremsinghe from the post of the Prime Minister and said that the arbitrary removal of a sitting Prime Minister in an unconstitutional manner will plunge the nation into a state of instability, fear and chaos, The New Indian Express has reported.

In a statement issued on Sunday (28 October) over the current political developments in the island nation, Church said that it was of the view that there were no provisions in the present Constitution to remove a sitting Prime Minister as the 19th amendment has reduced the President's executive powers and transferred such powers to the Prime Minister in Parliament.

Church stated that the democratic framework enshrined in Sri Lankan Constitution should not be abused for political expediency.

''We urge the instruments of the State, religious Institutions and all peace-loving people of our country to join hands to uphold Democratic values and peace with justice for all as well as the rule of law for the greater common good of the people of our country and the preservation of Democratic institutions, so that all communities that call Sri Lanka home may live without fear and intimidation,” said the statement.

The church also called upon the Police and Tri-Forces to act with restraint and in an impartial manner while enforcing law and order in the country.