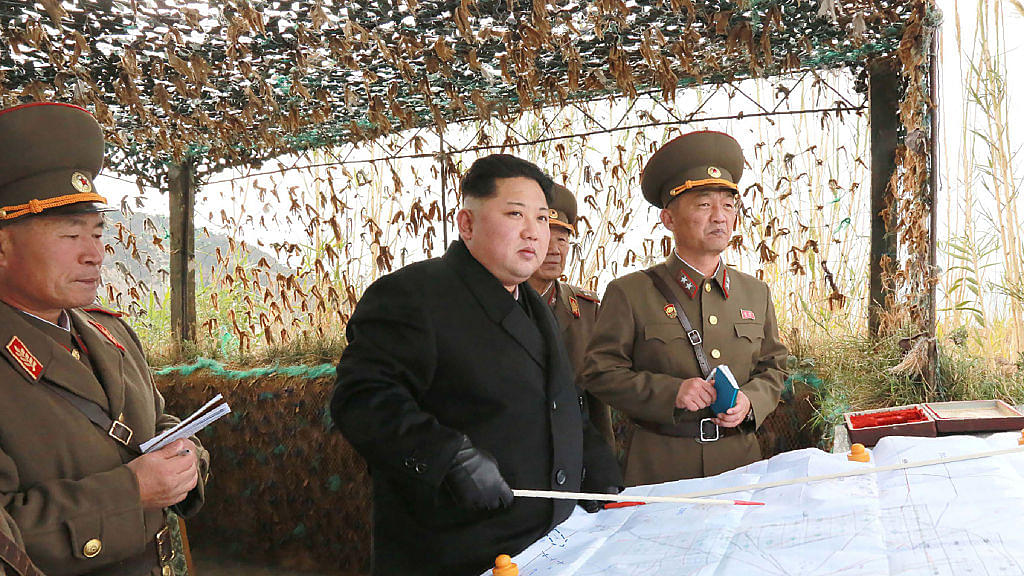 A top Central Intelligence Agency (CIA) official recently said that the North Korean leader Kim Jong Un's actions are not those of a maniacal provocateur but a "rational actor" who is motivated by clear, long-term goals that revolve around ensuring regime survival.

"There's a clarity of purpose in what Kim Jong Un has done," CNN news quoted Yong Suk Lee, deputy assistant director of the CIA's Korea Mission Center, who discussed the escalating tensions between North Korea and the United States during a conference organised by the agency at George Washington University.

Lee further said, "Waking up one morning and deciding he wants to nuke" Los Angeles is not something Kim Jong Un is likely to do.

"He wants to rule for a long time and die peacefully in his own bed," he added.

The U.S.-led efforts to apply additional diplomatic pressure on North Korea in recent months have been met with greater defiance, as the Kim regime continues to march toward realising its nuclear ambitions.

United States President Donald Trump took to Twitter to advise Secretary of State Rex Tillerson to stop negotiating with North Korea's Rocket Man because the U.S. will do what has to be done.

"I told Rex Tillerson, our wonderful Secretary of State, that he is wasting his time trying to negotiate with Little Rocket Man," Trump tweeted on Sunday.

President's comments come a day after Rex Tillerson disclosed the United States has direct lines of communications with Pyongyang.

"We ask, 'Would you like to talk?' We have lines of communications to Pyongyang - we're not in a dark situation, a blackout," Secretary of State Rex W. Tillerson said.

"We have a couple, three channels open to Pyongyang," he added."We've made it clear that we hope to resolve this through talks," he said, emphasizing the principal objective "is a peaceful resolution."

"I think the most immediate action that we need is to calm things down," Tillerson added. "They're a little overheated right now, and I think we need to calm them down first."