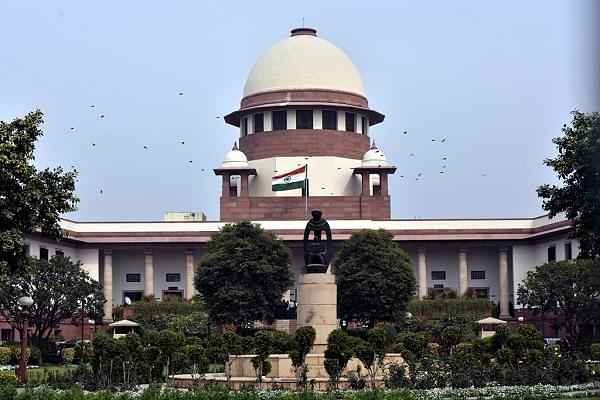 Justice Tahilramani had resigned following CJI Gogoi-led Collegium on 3 September reiterating its decision to transfer her as Chief Justice of Meghalaya HC. After the Collegium’s decision, Tahilramani resigned from the post on 6 September following which the IB submitted a five-page report on her.

Earlier on 28 August, the Collegium had decided to transfer her to Meghalaya HC as Chief Justice for “better administration of Justice”. However, Tahilramani on 2 September requested the Collegium to reconsider it decision.

In the IB report, a detailed analysis has been made of financial transactions done by her to arrange Rs 3.18 crore to purchase two newly built flats in Chennai, according to CBI sources cited by ToI.

The IB, in its report, also flagged the sudden dissolution of a special bench of Madras HC under Justice Mahadevan, that was constituted in July 2018 to decide idol theft cases in Tamil Nadu involving influential people.