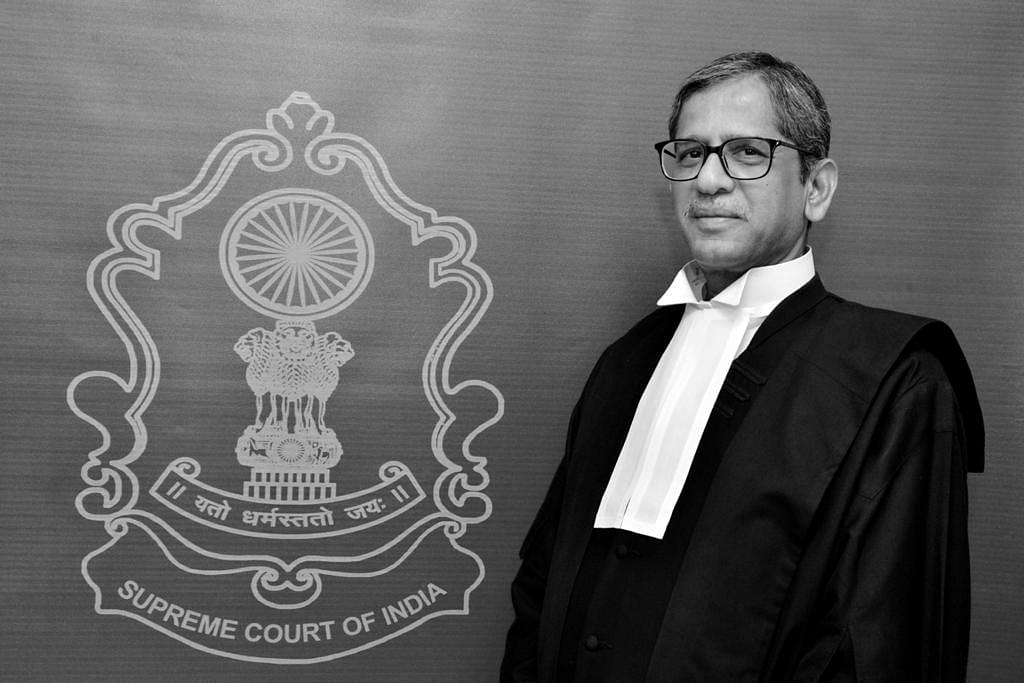 The Supreme Court made a special effort on Wednesday to put an end to a two-decade-old legal battle between an Andhra Pradesh-based estranged couple, and succeeded as the woman agreed to withdraw the plea seeking enhancement of jail term for her husband in a dowry harassment case.

Chief Justice N.V. Ramana, who hails from Andhra Pradesh, conversed with the woman in Telugu, as she appeared not to be very confident in in English. He then explained the conversation to Justice Surya Kant who was also on the bench.

With an emphasis on resolving the matter, the bench sought the presence of the warring couple for an interaction while hearing the matter virtually. In it, the Chief Justice explained the woman that "if your husband goes to jail, you will lose the monthly compensation as he will lose his job".

The two-decade old legal battle between the couple was marred with many failed mediations. The woman had moved the top court seeking enhancement of jail term for her husband.

Lawyer D. Ramakrishna Reddy, representing the husband, who is a government employee at Guntur districth, told IANS that the Chief Justice explained the legal situation to the woman in Telugu and told her enhancing the jail term was not going to help either of them.

The woman carefully heard him and agreed to live with her spouse, provided she and their only son are maintained properly. The bench asked both spouses to file separate affidavits in two weeks stating they want to live together.

The couple had got married in 1998. Later, their relationship soured, and the woman filed a criminal case in 2001, which went in her favour in the lower court. Her husband had appealed it.

The woman had filed an appeal challenging the Andhra Pradesh High Court order, which although upholding the conviction of her husband, reduced the jail term of one year, which was handed down by lower court, to the period of imprisonment undergone by him.