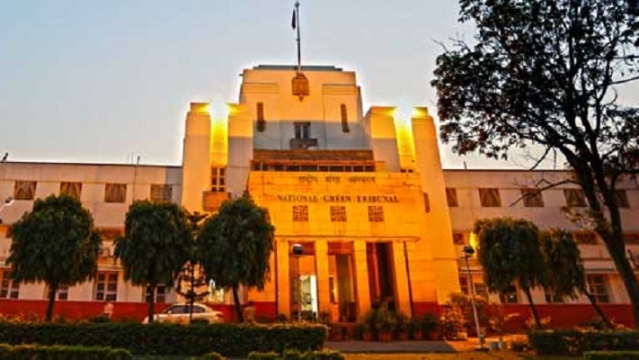 The National Green Tribunal (NGT) has ordered the constitution of an expert committee to prepare a plan to cleanse the Periyar river and Kuzhikkandom creek in Eloor of pollutants, reports Deccan Chronicle.

The order was issued on a plea filed by Green Action Force and Jana Jagrata. The committee will reportedly comprise of an official from the Centre Pollution Control Board (CPCB), the Kerala State PCB, the Kerala State Environmental Impact Assessment Authority and the National Environmental Engineering Research Institute and the district collector.

The petitioners had also asked the court to issue a directive to Cochin Mineral and Rutile Limited (CMRL), which is accused of releasing effluents into the river, to set up proper pollution control measures.

The tribunal, last November, had directed the CPCB to launch a remediation project for the chemically polluted Kuzhikkandam creek in Eloor, in two months, on a 60:40 cost sharing by the state and the Centre.

The redemption work has to be either undertaken by the state government entirely or by taking money from the companies responsible under the 'polluter pay' principle. The total cost was estimated to be Rs 25.92 crore. The state government has already deposited nearly Rs 11 crore with the PCB for the purpose.