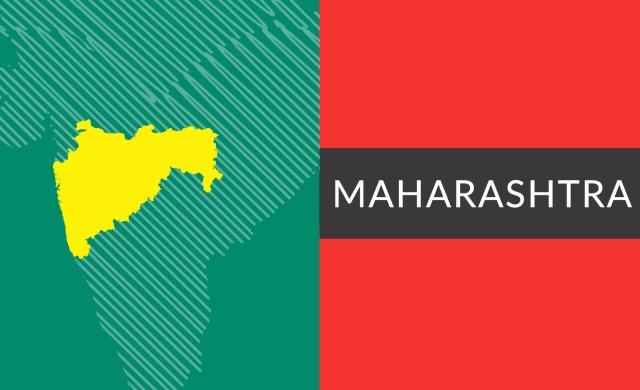 NDA is now leading in 43 out of 48 seats in Maharashtra and with 2 of the other 5 seats coming out of Pune District (Baramati and Shirur). This means that the NDA is sweeping almost every other part of Maharashtra. In Chandrapur, Vidarbha, the Congress candidate is hanging on to a lead of less than a thousand votes while the NDA candidates except Anandrao Adsul in Amravati have consolidated their leads,

Among the Pawars, Supriya Sule in Baramati has consolidated her lead to over 35,000 while her nephew Parth continues to trail by over 115,000 votes. In Mumbai, NDA is leading on all seats with film star Urmila Matondkar trailing by close to one lakh votes. Young leader Milind Deora is trailing by close to 30,000 votes.