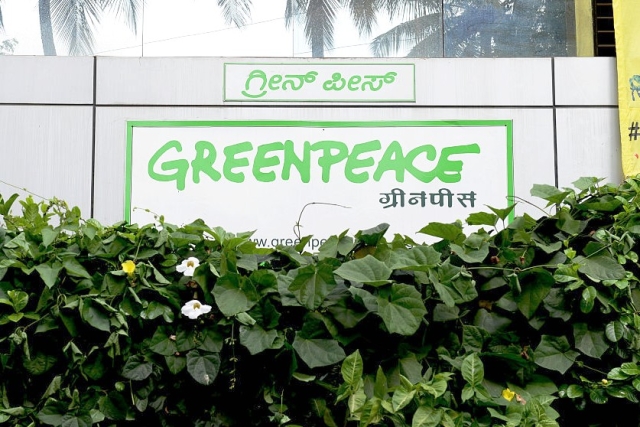 Union Minister of State for Home Affairs Kiren Rijiju informed the Lok Sabha that, registrations of around 19,000 Non Governmental Organisations (NGOs) under Foreign Contribution Regulation Act (FCRA) have been cancelled by the government since 2011, The New Indian Express has reported.

FCRA governs the funds NGOs in India receive from abroad. Now, these NGOs are barred from receiving funds from abroad.

"Registration of 18,864 Foreign Contribution Regulation Act registered associations and institutions have been cancelled from 2011 till now and they have been barred from receiving foreign funds," the minister is quoted to have said, replying to a written question.

Rijiju also informed the Lok Sabha that 2,547 NGOs have not complied with government orders to submit annual returns- income and expenditure, receipts of foreign funds and balance sheets.

Foreign funding of NGOs working in India is a hotly debated topic with several organisations under the scanner for misusing the funds. NGOs have been accused of using the money for funding anti-government activities and illegal religious conversions among others.