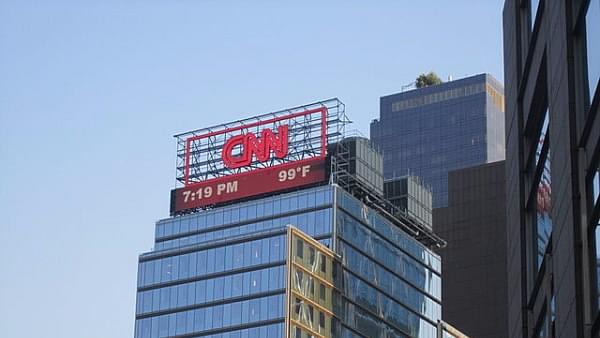 American news network CNN has been criticised on social media, reported New York Times, for its handling of the story on the source of a widely circulated video showing United States (US) President Donald Trump wrestling the network’s logo to the ground.

CNN published a story on 5 July recounting how it found the Reddit user behind what is now Trump’s most-shared post on Twitter. It chose not to reveal the identity of the individual, however, instead referring to the person in question as a “private citizen”.

What angered critics, however, was this one line: “CNN reserves the right to publish his identity should any of that change.” This line was interpreted by some on Twitter as CNN blackmailing or threatening the individual. Consequently, a hashtag, #CNNBlackmail, started trending on Twitter.

I can't emphasize how bad this is on CNN's part. This is basically "don't post stuff we don't like or we'll dox you." Extremely unethical. pic.twitter.com/5bJZIZasH0

The story’s author Andrew Kaczynski, however, flatly denied that they had blackmailed or threatened the individual, as was claimed by some.

This line is being misinterpreted. It was intended only to mean we made no agreement w/the man about his identity. https://t.co/9FL6EvTikx

CNN specifically choose not to reveal this guy's identity and to say we threatened anyone is a total lie.https://t.co/f02hLaVRqu

The argument on social media also veered towards the journalistic practice of granting anonymity. Some felt that the person’s identity should have been revealed in the story, while others questioned the aspect of, in CNN’s case, what appeared to be conditional anonymity.

MSNBC host Hugh Hewitt was among those who came to Kaczynski’s defence, tweeting that he was a “good reporter” and that it was simply a case of a “poorly phrased” sentence.