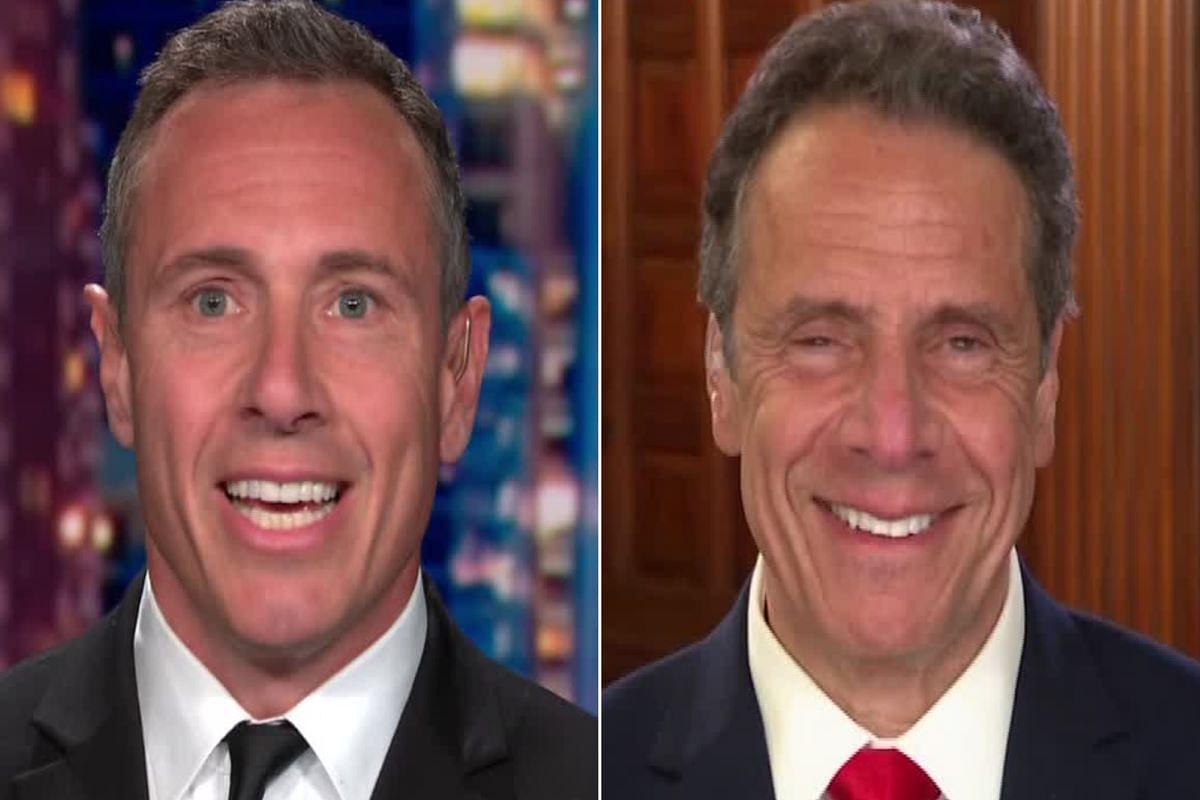 Chris Cuomo was suspended earlier this week after explosive revelations that he leveraged his media network to help his brother, former New York governor Andrew Cuomo, navigate allegations of sexual harassment. The documents -- released by New York Attorney General Letitia James after an investigation into the governor -- showed that Chris Cuomo, while still working as one of CNN's top anchors, was also effectively working as an strategist to the governor who was fighting to stay in office after sex scandal unfolded.

The announcement today (Dec 5) to fire the anchor came after an outside law firm was retained to review information about exact nature of help Chris Cuomo to his brother Andrew Cuomo, when the then-governor faced a series of sexual harassment charges.

CNN said in a statement: "Chris Cuomo was suspended earlier this week pending further evaluation of new information that came to light about his involvement with his brother's defense. We retained a respected law firm to conduct the review, and have terminated him, effective immediately."

"While in the process of that review, additional information has come to light," CNN's statement added. "Despite the termination, we will investigate as appropriate."

In August this year, Andrew Cuomo announced his resignation as the governor over a barrage of sexual harassment allegations. An independent investigation by the New York Attorney General's office found that he sexually harassed 11 women, including state employees. Women alleged that he made sexual comments, inappropriately touched or groped them, and kissed them without consent.

In May this year, Chris Cuomo offered an on-air apology after a media report revealed he had actively participated in strategy calls with his brother Andrew Cuomo (the then governor of New York) on how to navigate the allegations of harassment. He said that he will recuse himself from covering the sexual harassment controversy.

Andrew and Chris are the sons of former New York governor Mario Cuomo.

Chris Cuomo himself accused of sexual harassment by journalist Shelley Ross, who detailed her allegations in a Times op-ed in September. Ross wrote that Chris grabbed her buttock at a party in 2005.